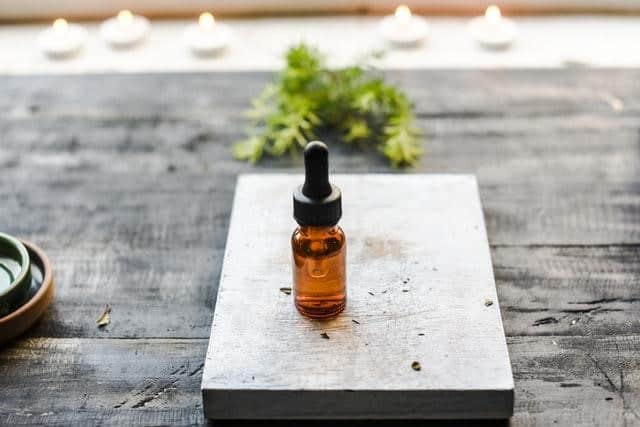 Wintergreen Benefits and Side Effects

Wintergreen is a wonderful mint-flavoured herb that has antiseptic properties. It usually comes in the form of essential oils extracted from the wintergreen plant. In fact, the essential oil made from its leaves has been shown to be an effective treatment for mouth ulcers and sore throats.

The herb is reported to have carminative (gas reducing) properties, which can help with stomach discomfort. However, just because it tastes good, we highly recommend that you don’t go munching on the leaves – wintergreen can cause side effects when eaten in large amounts.

With that being said, this article explores the benefits and side effects of wintergreen to help you determine if this herb would be safe for your health and how to use wintergreen safely for its intended function.

How does Wintergreen work, exactly? 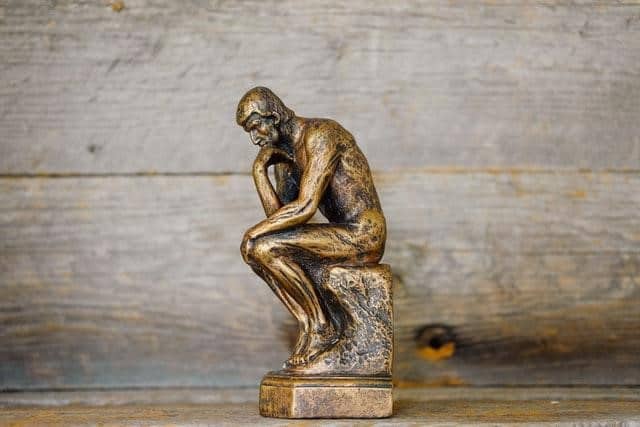 Wintergreen contains methyl salicylate, which is similar to aspirin (acetylsalicylic acid). The methyl salicylate in wintergreen can be absorbed through the skin or mucous membranes and enter your bloodstream when you apply it directly to your skin or eat it in foods such as candy and chewing gum.

While you may think Wintergreen is primarily used as a traditional and medical ointment (which you would be right about), it, too, has other uses you might not have expected. Here are what Wintergreen can be used for. 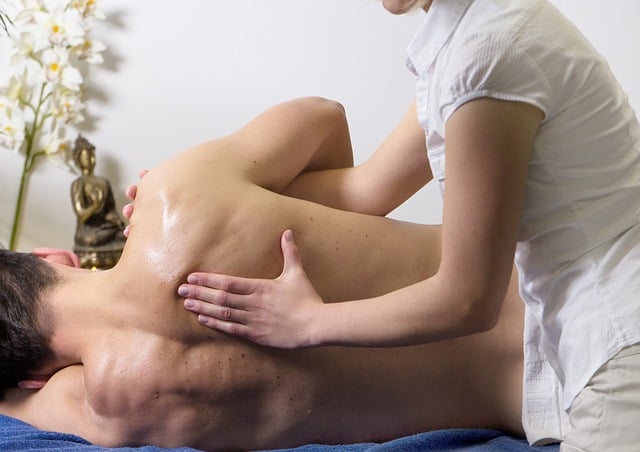 The primary active ingredient in wintergreen is methyl salicylate (MS). It works by inhibiting prostaglandin synthesis, which has anti-inflammatory effects on the body. This compound has similar effects to aspirin, but it’s less effective and slightly toxic at high doses.

Wintergreen also contains methyl nicotinate, which has anti-inflammatory properties similar to ibuprofen (Advil) and naproxen (Aleve). Studies indicate that MS may also be helpful as an analgesic, meaning that it can reduce pain without causing drowsiness or other side effects associated with many medications used for this purpose. It’s also been used traditionally as a remedy for colds and sore throats, as well as bacterial infections such as strep throat.

However, there have not been any scientific studies proving its effectiveness or safety in people or animals. In fact, there are some studies suggesting that it may be toxic when taken internally by mouth or applied to the skin directly without diluting.

Note: We would highly recommend that you consult your local healthcare provider to discuss whether or not wintergreen is safe for personal use. This is especially crucial if you have any allergies or underlying health concerns that may be affected by Wintergreen’s properties. 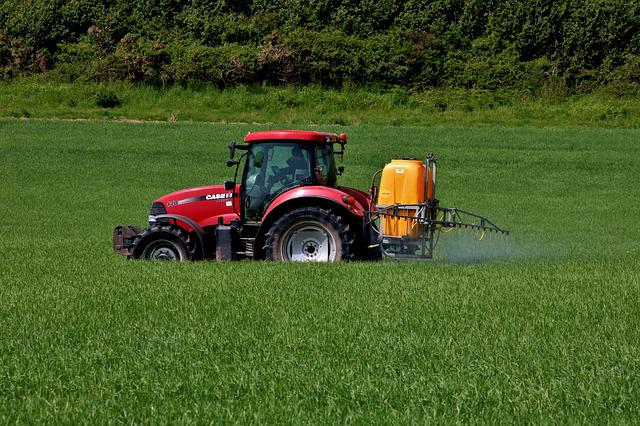 Though it might surprise you, wintergreen actually proves to be effective and packs quite a sting on insects. Some people use wintergreen essential oil or extract as an insecticide against ants, fleas, and ticks. Because it kills insects by paralyzing their nervous systems, wintergreen oil is usually mixed with other oils before using it as an insecticide.

In fact, Wintergreen has been used as an insecticide since the 1920s. It was one of the first botanical pesticides to be developed by scientists at the USDA’s Bureau of Entomology (now known as the Agricultural Research Service).

Punches in some flavour

Methyl salicylate is also used in food flavouring products (such as candy and chewing gum) to give them a minty flavour. And if you ever wonder how your mouthwash or toothpaste gets that minty and cool feel, that’s wintergreen!

However, this compound can be toxic if consumed in large amounts, so it’s important not to overeat of anything containing wintergreen oil.

Benefits of Wintergreen you should know

Unfortunately, the FDA hasn’t paid close attention to wintergreen as they are considered essential oils, but some findings are worth noting. Most of the benefits of using wintergreen are based on personal experience only and little research to back them up. So, it is worth keeping in mind.

And on that note, here are some of the benefits we know so far. 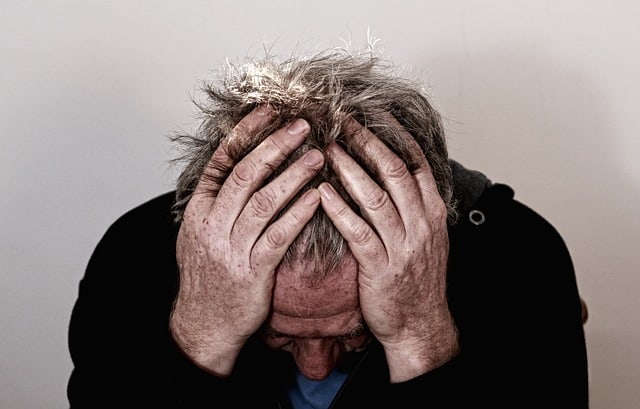 As mentioned, its use as a pain reliever has proven to show inconsistent results, where there are times it worked like a charm while others, not so much to produce significant effects. Notably, wintergreen has been known to potentially relieve lower back pain, and though it is still early, it might be promising for use in the near future (fingers crossed).

In 2010, a study conducted on adults with muscle strain indicated that applying methyl salicylate on a skin patch significantly relieved individuals more than those who received the placebo skin patches.

To further justify the case, a study was conducted in 2012 on a patient experiencing extreme headaches after going through electroconvulsive therapy. After topical application of wintergreen oil or otherwise known as methyl salicylate, the patient proved to show signs of improvement as the oil provided enough relief for the headache.

However, wintergreen oil was not found useful or effective against musculoskeletal pain. Researchers indicated further clinical trials were needed to determine the effectiveness of the topical application of wintergreen oil.

It kills off some bacteria 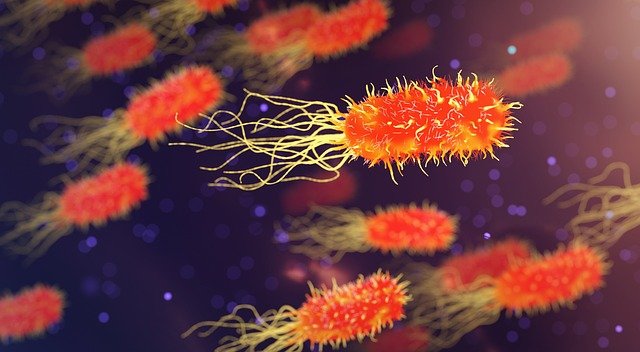 Recent research on wintergreen oil against certain bacteria back in 2017 indicated that wintergreen oil had a roughly levelled or higher antibacterial activity than that of a control antibiotic use in the experiment.

In this case, it was used to fight off persistent variants of a bacteria called Borrelia burgdorferi, which is an agent responsible for Lyme disease (caused by tick bites).

Boosts the effectiveness of dental-related products 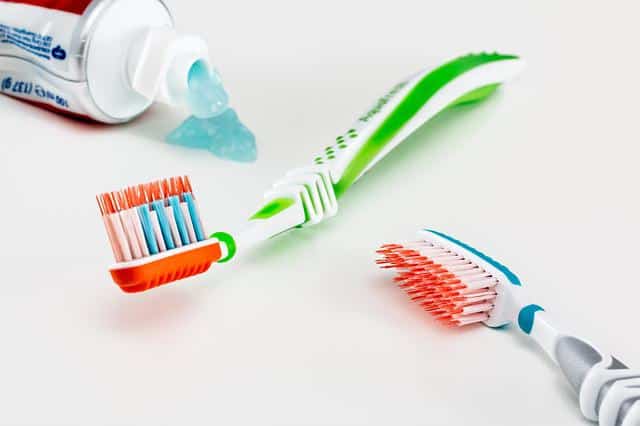 When it comes to commercially-used products, the FDA has reviewed the use of methyl salicylate in everyday oral health products such as mouthwashes and toothpaste that fight against gingivitis and plaques.

Though wintergreen oil has been deemed safe by the Food and Drug Administration’s subcommittee, it should never be ingested or swallowed as this may lead to toxic effects on your health. And yes, that is the reason why our parents told us not to swallow toothpaste, no matter how tasty it may be.

Side effects of using Wintergreen to keep in mind 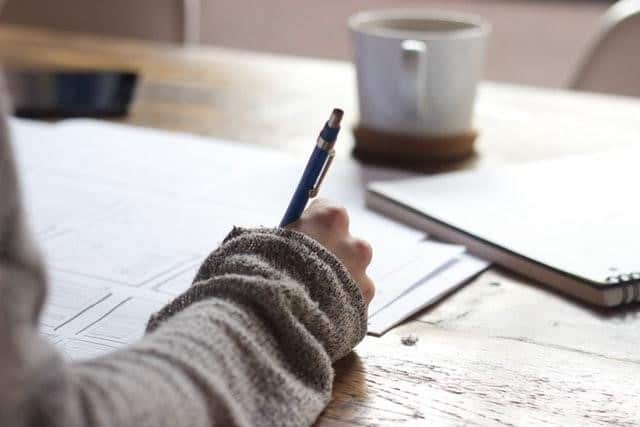 Like health-related products, there are always side effects to be aware of when it comes to using or applying wintergreen oil. Methyl salicylate, the primary and active ingredient in this oil, has been reckoned to potentially carry toxic properties.

This is why it is vital to read the labels and any warnings displayed on products that contain wintergreen oil in any form it may be. Children, in particular, should be kept away from wintergreen oil as much as they can. Place them on unreachable shelves or storage like a childproof bottle to keep them safe.

With that being said, wintergreen oil is not a recommended product for children, pregnant or breastfeeding women, aromatherapy of any kind, those who are allergic to aspirin, and those who have underlying health conditions such as bleeding disorders.

If wintergreen oil has been taken orally, it can cause the following side effects:

Note: If you are experiencing any of the following symptoms, immediately contact and head to your local healthcare provider for immediate treatment and care. This is especially important if you have any history of associated health condition(s).

How to safely use Wintergreen for its intended effect 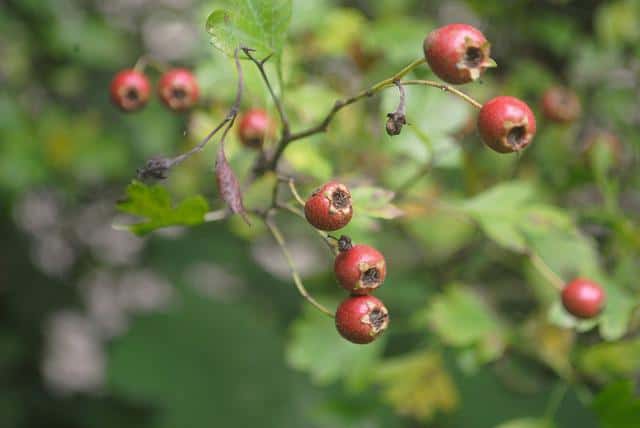 Talk to your local healthcare provider before taking any supplements or herbs while pregnant or breastfeeding because they might have negative effects on the fetus or baby.

Wintergreen oil should be diluted before being applied topically or taken internally. This helps reduce any potential side effects that may occur. If you plan on using the oil regularly, it’s important to consult with your doctor first so they can determine what dosage is best for your situation.

Stop taking wintergreen if you experience side effects like vomiting, diarrhoea, or abdominal pain after taking it for several days in a row. If you experience side effects like dizziness when using wintergreen, stop using it immediately until the symptoms go away. You may need to seek medical attention if symptoms persist beyond two hours after taking the supplement.

Wintergreen oil should NOT be used as an aromatherapy treatment because it can irritate your skin and mucous membranes when directly applied topically or inhaled, which could lead to breathing problems or an allergic reaction.

Taking Wintergreen to good (and safe) use 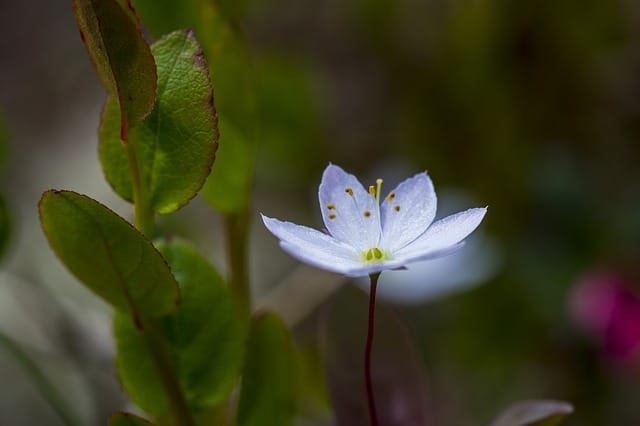 Before using any essential oil, one should consult an experienced aromatherapist or medical practitioner and ensure that you are using the right dosage without going overboard. Wintergreen oil should especially not be used if you are pregnant or breastfeeding.