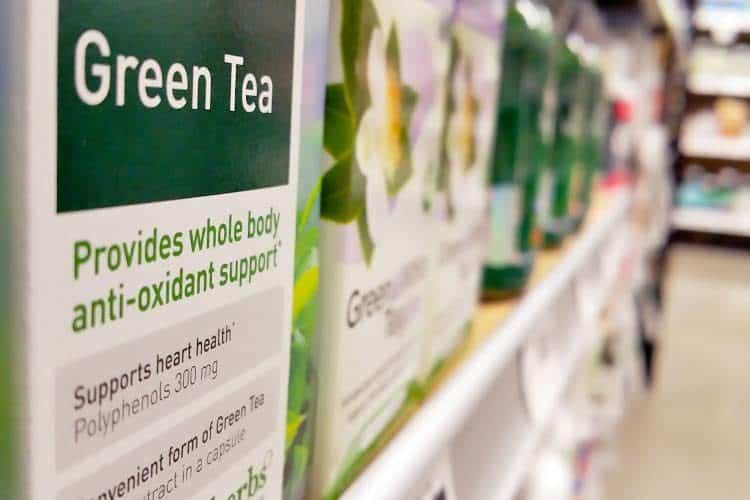 What Are Antioxidants? Simple Definition of How They Work

When people talk about healthy foods, the benefit of antioxidants might get mentioned as often as protein, minerals, and other common nutrients.

Most people know what minerals are, but when you ask them what an antioxidant is, often times their answer is murky.

We talk about them, but do we really know what they are?

As much as possible, here they are explained in human terms.

What do antioxidants do?

What antioxidants do in the body is protect against damage that occurs from the metabolism of oxygen. When humans and other organisms metabolize oxygen, a chemical reaction takes place that generates reactive oxygen species (ROS). Also known as oxidants and free radicals, these damage DNA, create inflammation, and contribute to diseases.

This results in damage to your cells, which can be permanent and cause genetic mutations. While most are benign or have undetectable effects, some mutations can be dangerous. Cancer starts with a mutation.

In short, donating electrons is how they are helpful in the human body.

Steps of how antioxidants work

In order for antioxidants to work, the free radicals need to encounter them before the body’s cells. This is why more antioxidants are believed to be better, because they increase the likelihood of that happening.

What do free radicals do?

In chemistry and biology, the simple explanation would be that free radicals steal electrons from cells in the body. From a medical perspective, this act causes DNA mutations that contribute to disease and aging.

The root cause of cancer starts with a single cell that has had its DNA mutated in a certain way. The blueprints for how that cell are supposed to grow get scrambled. The mutation causes out-of-control cell growth; accelerated multiplication, which creates a tumor. (1)

These cancerous cells survive better than normal cells. Due to the mutations, they evade what’s called programmed cell death. That’s a biological process which ensures your old, unwanted, and unused cells in the body automatically die off. When cells are cancerous, they survive and thrive, stubbornly avoiding this process. 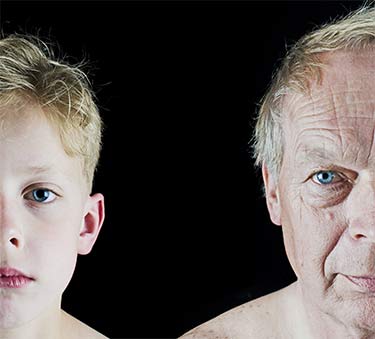 While it is confirmed that DNA damage causes cancer and contributes to other diseases, it is unknown if it’s the root cause of the aging process.

Still to this very day, no one has proven what causes you to age.

That said, many scientists follow the free radical theory of aging.

This states that aging is the cumulative effect of free radical damage.

Even though this theory remains unproven as a root cause overall, there are plenty of proven examples of it being a localized cause. At least according to how the average Joe or Jane may explain getting old.

It’s a scientific fact that free radicals generated by ultraviolet (UV) rays damage the skin, leading to discoloration, wrinkles, dryness, and other characteristics that people associate with having “old” skin. (2)

Inside the body, the same can be observed.

Cataracts, atherosclerosis, hypertension, congestive heart failure, Alzheimer’s, kidney failure, and countless other diseases and conditions are often called “age-related.” No one can prove that oxidative stress was the root cause, but the science is clear in that oxidative stress can accelerate, contribute to, and/or worsen diseases such as these. (3)

What are the best antioxidants?

From an analysis of over 3,100 foods, it was found that plant-based had an average of 64 times (6,400%) more antioxidants than animal-derived foods, such as meats and dairy. Vegan and vegetarian foods are superior for externally-sourced antioxidants, however the best antioxidants are those created internally by the body.

Humans and all organisms have an internal antioxidant defense system. The most prevalent or important antioxidants we make inside our body are glutathione peroxidase (GPX), superoxide dismutase (SOD) and catalase. These are believed to be exponentially more effective than any external source, such as those from from food and supplements. (4)

Just as some people are blessed with good looks and health, while others are ridden with genetic disease from birth, the same holds true with how much antioxidants we make in our body – it will vary by individual.

This may explain why some people can eat rubbish and not exercise, while still live to be 90. Then there are others who eat healthy, don’t smoke, and don’t drink, yet they seem to age in a similar fashion.

Just as with anything in life, it’s not a fair game.

The good news is that you can stack the deck in your favor, regardless of how much antioxidants you’re predisposed to produce.

How to reduce oxidative stress

Ironically, even though physical exercise causes more free radicals to be made, it’s proven to boost your natural antioxidant production.

The physical stress triggers your body to make more. So much more that it’s believed to outweigh the higher free radical production which otherwise, would be bad for you.

After a good exercise, it’s proven that there will be higher amounts of catalase, glutathione reductase, glutathione peroxidase, and superoxide dismutase in the blood. These are the potent antioxidants your body naturally makes. (5)

With the exception of quadriplegics, no one has an excuse to not exercise. This is at least one booster we can control.

One that’s easier said than done is sleep and emotional stress factors. Due to jobs and the circumstances of life, improving these is not always in our control.

However, you can find better ways of coping with stress. You also may admit that yes, you really could get a little more sleep each night if you weren’t on Netflix or playing with your phone in bed, right?

Getting a healthy amount of sleep and handling anxiety and stress better will reduce oxidative stress caused by free radicals. (6) (7)

Alcohol and cigarettes are the more obvious ways that people intentionally consume free radicals. Not only can they suppress your body’s own production of antioxidants, but they also “spend” the ones in your body at a given time. That means fewer are available for fighting all the other free radicals that you’re already exposed to. 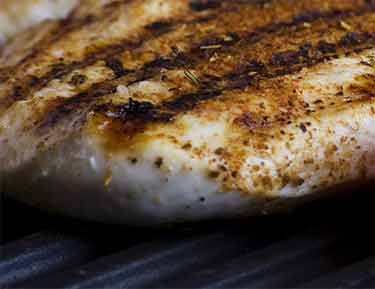 Less obvious ways are cooking methods. Grilling, frying, and many other forms of concentrated high-heat create what are known as advanced glycation end products (AGEs). These are free radicals. As with booze and smoking, your body will be using up its natural antioxidants to try and neutralize those AGEs, which may lead to neglect elsewhere.

Many chemical sunscreens actually create free radicals, however the damage they prevent from UV rays is believed to outweigh that drawback. To avoid this conundrum altogether, consider natural sunscreens for your face that are zinc-based and have not been found to generate free radicals, like oxybenzone and several other chemicals. (8)

Foods high in antioxidants are arguably the best external sources for getting more. The only catch is that scientists are currently unable to measure what happens to them after digestion.

So while they can prove in a lab the antioxidant activity of a given food, it’s virtually impossible to measure:

Even without knowing those answers, scientists can theorize how effective a given antioxidant is based on:

The funny part is that some of the most hyped supplements and superfoods don’t really pass muster, when you actually look at the science (or lack thereof) behind them.

Based on the science, some of the most exciting are ones you rarely hear about!

When it comes to fruit, for some reason blueberries are that example you always hear. While they are healthy and have a respectable ORAC value of nearly 5,000, they can’t hold a candle to the Indian gooseberry at 261,500… that’s about 55x higher than blueberries.

With a free radical scavenging ability that has measured up to 6,000 times higher than vitamin C, naturally occurring astaxanthin is exciting yet not widely known among the public. It’s a supplement we here at Superfoodly take 2-3x daily.