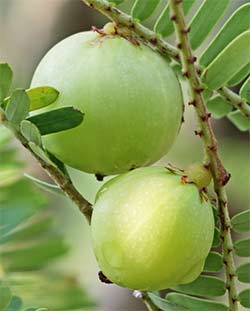 As far as which brand to buy, be aware that lead levels are found in alarmingly high amounts in many brands. This is why many have the Prop 65 cancer warning on them.

Through our research on 3rd party testing, the best brand we have found is Rapunzel. We use it ourselves 5x per week in our breakfast bowls. You can get Rapunzel on Amazon. 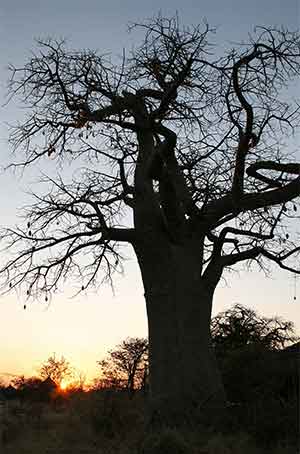 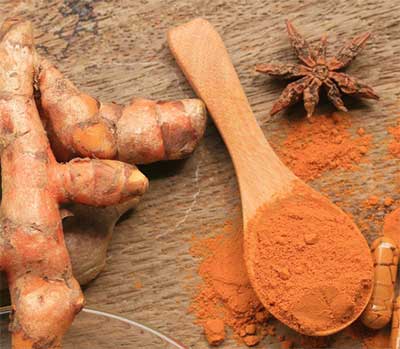 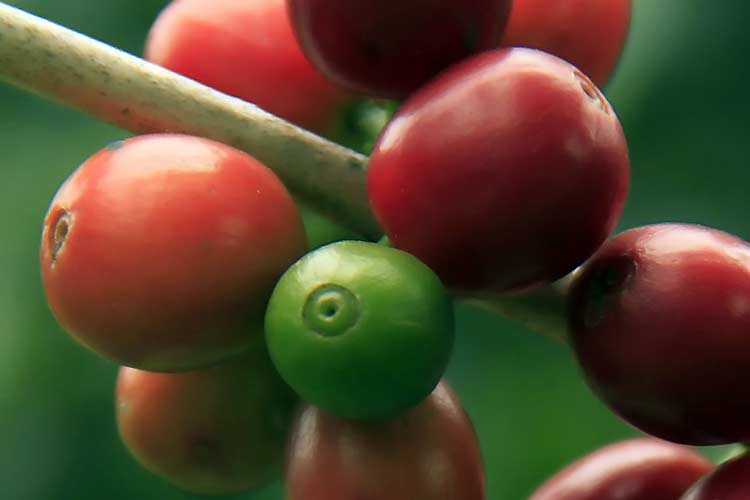 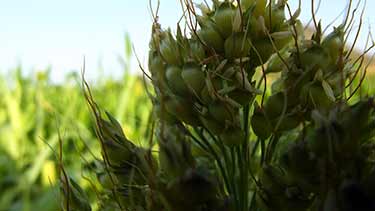 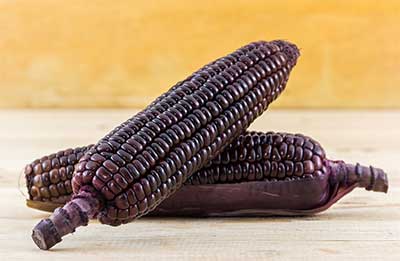 Oh and their ORAC value? That’s nothing to sneeze at either. Black chia is 9,800 and white chia is 7,000. If you’re looking for a good brand, here is the one we usually buy.