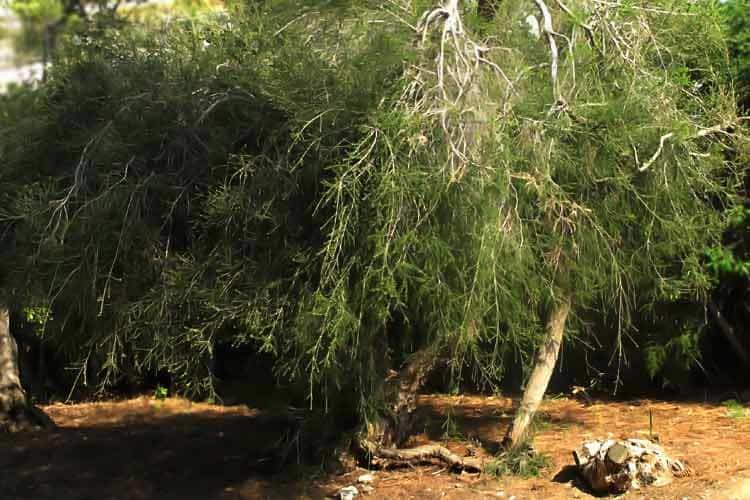 Reviews of Tea Tree Oil For Rosacea Redness vs. The Science

If you have it, you’re not alone. Bill Clinton, Renee Zellweger, Cameron Diaz, Prince William, and the late Princess Diana are just a few of the celebrities who also have been said to have it.

But whether you’re famous or not, when it comes to treating rosacea, it’s hard to call any of the options are “good.”

For starters, there’s no cure for rosacea. All you are left with are medications and therapies which try to minimize the symptoms, with the most common being redness and inflammation. 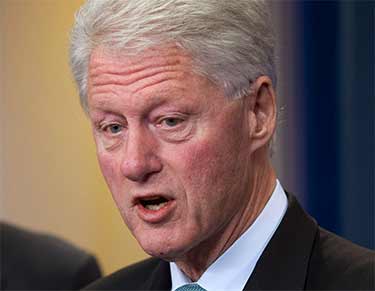 In addition to the typical redness, some speculate whether the rosacea may have contributed to Bill Clinton’s trademark bulbous nose.

Many also develop swollen red bumps that resemble acne but are not the same. The term acne rosacea is a misnomer.

About half are said to experience eye dryness and irritation of the eyelids. In some people – primarily men – the skin around the nose can thicken, which causes it to look more bulbous.

There are prescription medications like Mirvaso (brimonidine) that may reduce redness. The antibiotic doxycycline is occassionally used when there are inflamed postules.

Isotretinoin (Accutane) is sometimes used for severe papular-pustular rosacea, but it carries awful side effects and in women, birth defects if they are pregnant.

But even setting Accutane aside, the idea of being on antibiotics or other prescriptions long term is something that many people want to avoid, especially considering that the benefits of these medications can be mediocre.

The disappointing results are in part due to the fact that no one can conclusively say what causes rosacea. The most common theories include one or more of the following:

The demodex skin mites may sound scary, but they are a normal inhabitant of our skin. Not only are they normal, but it is believed they may actually be beneficial. They feed off dead skin cells and might help in getting rid of waste (1).

The reason mites have been theorized as being a cause of rosacea is because for with it, they have been found in amounts 15 to 18 times higher (2) (3). That type of correlation is probably no coincidence.

Given the options available through traditional medicine, it comes as no surprise that many also seek out alternative therapies. But that category is chock full of snake oil salesmen, trying to sell miracles in a bottle which actually do nothing.

Apple cider vinegar is touted, though as with many uses of it, there’s no evidence of it working and in fact, the acidic profile may make your rosacea worse! 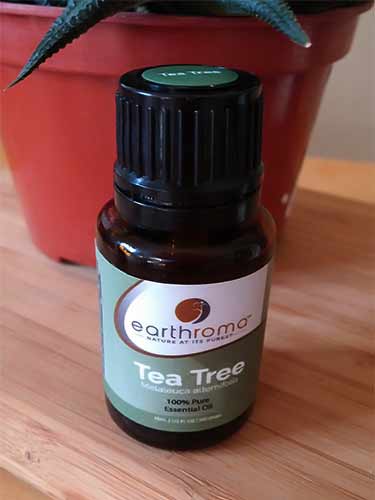 Here we will review tea tree oil, which seems to be a popular choice.

You sometimes will hear it referred to as melaleuca oil, a name that comes from the nearly 300 tree species of the Melaleuca genus which are native throughout eastern Australia. The species Melaleuca alternifolia is where this essential oil comes from. It’s made using the leaves.

It’s a pretty fascinating substance. It demonstrates antibacterial and antiviral properties. In vitro studies (meaning, outside of the human body) it has actually demonstrated the ability to destroy methicillin-resistant Staphylococcus aureus (MRSA) (4). However when it comes to other skin infections, there isn’t sufficient evidence that it works.

The NIH website does say it “may be effective for acne” according to a clinical trial that compared the oil versus benzoyl peroxide (5). While the oil seemed to work, it wasn’t as effective, though fewer side effects were associated with it.

It has also been studied for other conditions like nail fungus and athlete’s foot. Results suggested positive benefits, but not enough research have been done to be conclusive. It’s not approved as a medical treatment for any type of disease.

You should also be aware that that tea tree oil side effects include it being a potent phytoestrogen. For that reason, men may want to avoid it. For women, particularly post menopausal, the phytoestrogen effect may actually be a benefit.

To date, most of the tea tree oil uses involve beauty products like shampoo, conditioner, and scalp treatments. The essential oil is used for its antiseptic properties. Since tea tree oil is poisonous when ingested, all of the uses involve topical applications. It should never be eaten.

A treatment for rosacea?

There is a lot of discussion online about this and we are not just referencing the pseudo-science herbal medicine websites.

No, rather we’re also seeing the oil of tea tree brought up by respected sources. One example is the below quote published on the National Rosacea Society’s website in their ‘It Works For Me’ section, which is a venue for sharing reports from patients (6):

“After several years of super itchy, parched skin, I found that a couple of drops of 100% tea tree oil mixed in twice a day with my moisturizer has been a godsend! I felt relief within a couple of days. It’s been close to year now and my skin has repaired considerably.”

That was by “Shelley W.” and while it’s certainly not scientific data, the fact that they published this review at all does seem to add some legitimacy to the idea of using it for this purpose.

We visited rosacea forums to see what others were saying and overall, the tea tree oil reviews were approximately 1/3 positive and 2/3 negative. This too is obviously not scientific research, but interesting nonetheless.

Unfortunately, before and after photos were not posted with them. 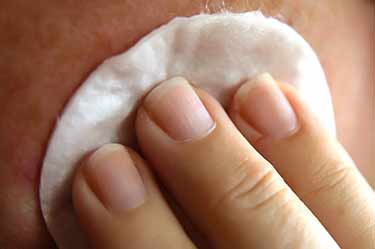 Among the negative reviews, one of the recurring complaints was that the oil was too harsh and in turn, they stopped using it.

Without mentioning their application method or concentration used, we wonder if they were failing to dilute it adequately. As suggested by the above quote, the typical way how to use it for rosacea involves diluting a couple drops with another ingredient. Because yes, it is a very abrasive and potentially dangerous ingredient if you’re using a strong concentration.

Another factor to consider is that the oil oxidizes easily when exposed to light and air over time. People are advised against using it after it oxides and goes bad. Is it possible some of the complaints were because of rancid oil?

Aside from personal reviews, has this substance been formally studied?

We looked on the PubMed database and only found 3 results for papers which contained rosacea and tea tree oil. From newest to oldest:

That’s it. None of these are clinical trials. Each is just a paper written by doctors or medical researchers.

The 2010 article mentions seborrheic dermatitis as possibly being benefited by tea tree oil, but it doesn’t reference it in relation to rosacea. We can cross this one off as being irrelevant.

The 2006 paper was written by a doctor, who said its the purported anti-inflammatory properties of some herbs (tea tree oil being one) which might be responsible for their utility. Notice though he said purported, as he does not appear to be focusing on if it works, but rather the dilemma dermatologists face when their patients are not telling them if they use herbal supplements and remedies. 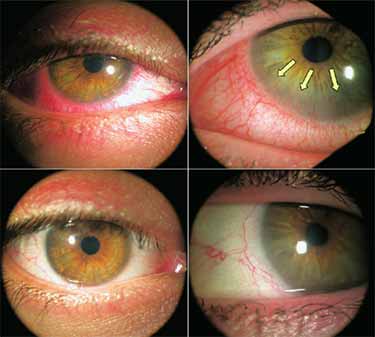 Last but not least is the most interesting, the paper from 2007.

While it’s not a clinical trial, the authors did review 6 patients at an ocular clinic in Miami. For a minimum of 6 weeks, they each received a weekly lid scrub with 50% tee tree oil and a daily lid scrub with tea tree shampoo.

The last sentence in the results stated:

The conclusion was that when conventional treatments fail:

“…one may consider lid scrub with tea tree oil to eradicate mites as a new treatment.”

The theory is intriguing and does seem to make sense if an excess number of mites is causing rosacea. Though it’s important to remember this is just one tiny study which is not clinical. Also, they were only evaluating eye-related issues. Treatment of redness and papules on the cheeks and nose had nothing to do with this study.

There is very little scientific research about using this oil for the redness, papules, mites, or any other symptoms for that matter. While some believe it is a natural treatment, as of now there is not conclusive proof to back up that claim. Clinical trials must be done to find out whether or not it is an effective and safe treatment.

If you’re considering using the oil as an experiment, you should consult your doctor before doing so and only use it under their supervision.

Products which use it

There are a number of beauty products on the market which use this ingredient. While we haven’t used any of these, the reviews overall are quite positive for each.


These statements have not been evaluated by the Food and Drug Administration. This product is not intended to diagnose, treat, cure, or prevent any disease.
563
SHARES
FacebookTwitter