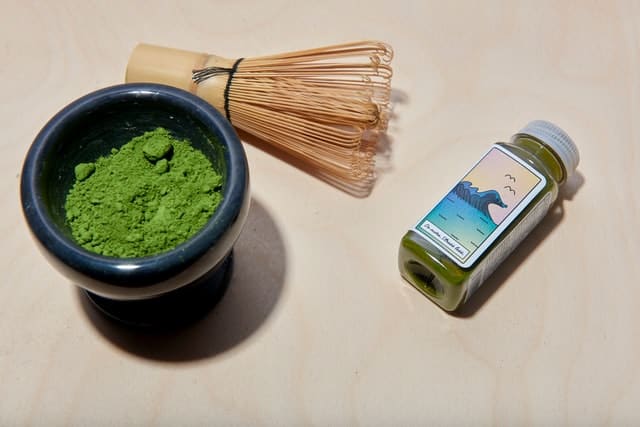 Commonly referred to as ‘Smart Drugs’, Nootropics are drugs or supplements that are linked as cognitive enhancers and to boosting memory abilities.

Simply put, Nootropics are supplements that enhance your learning process, improve your cognitive performance and boost your brain power. These supplements can also be called cognition enhancers or memory enhancing supplements. 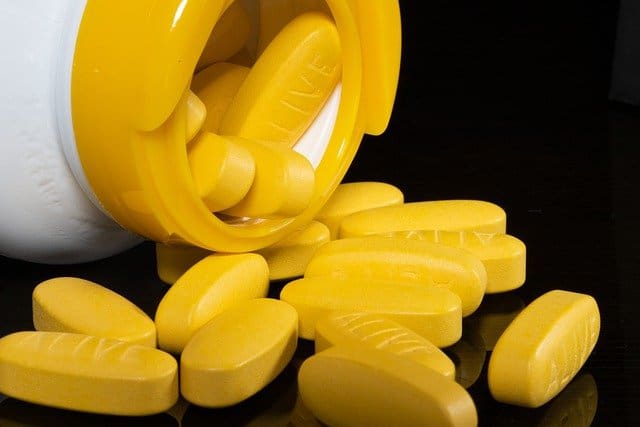 There are two types of Nootropics, Prescription and Non-prescription enhancers. Prescription Nootropics are medicines that have stimulant effects. These drugs will help to counteract the symptoms of Attention Deficit Hyperactive Disorder, Narcolepsy and Alzheimer’s.

Prescription Nootropics include the following:

Each of these drugs do require a prescription. The dosage is based on each patient, the age, the weight and the extent of the issue. These are some of the prescriptions that many adults and teenagers will abuse.

Although this has not been definitely proven, there is some evidence that links these prescription drug Nootropics to behavior that is not common or usual for the patient. This could include risky sexual behavior. The patient who is on these prescriptions should be monitored closely.

There are also non-prescription Nootropics available. These are substances such as creatine and caffeine. There are no benefits of treating any disorders or diseases with these.

However, they do have the effect of increasing focus and brain performance. Non-prescription Nootropics also means synthetic or natural supplements that do not have the need for a prescription.

Caffeine is an ingredient in many beverages, such as soda and coffees. There are also candies that have caffeine in them now. Some local fuel or gas stations sell caffeine pouches. These are similar to the nicotine pouches, however, it is filled with coffee grounds and caffeine. 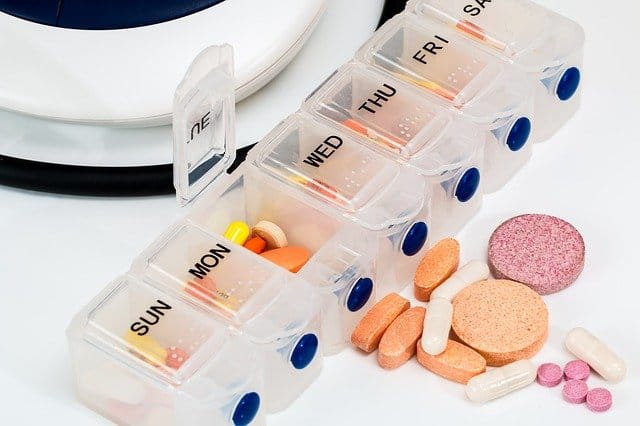 L-theanine is an amino acid that is found in black and green teas. There are also L-theanine supplements available. These are known to increase the alpha waves in the brain. The alpha waves are responsible for being relaxed, yet mentally alert.

It is believed that the L-theanine works best when combined with caffeine. The combination is believed to improve alertness and cognitive thinking. There are no dosage guidelines with L-theanine. The usual daily dosage is between 100 and 400mg per day. 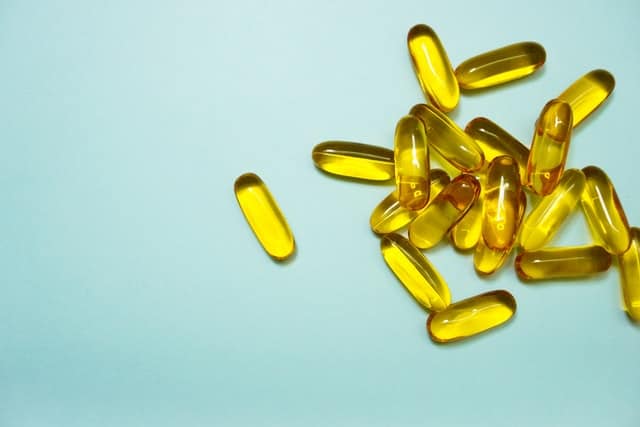 These fats are considered vital for renewing and repairing brain cells. Omega- 3 is also considered vital for the nervous system functions. These supplements come in many forms, such as Krill Oil, algal Oil and fish oil. There is a low risk of side effects that might interact with certain medications for blood clotting.

There are four main types of Racetams. These are Piracetam, pramiracetam, phenylpiracetam and also aniracetam. It is believed that these may hold some neuaroprotective effects. There are no set dosage guidelines, you should speak with your physician  before beginning to take these.

Ginkgo Biloba comes from trees that are native to Asia. Ginkgo is most often found as an herbal supplement. It is thought that it brings cognitive enhancement. This requires further research, but it is being shown that ginkgo biloba is potentially beneficial for improving brain function. 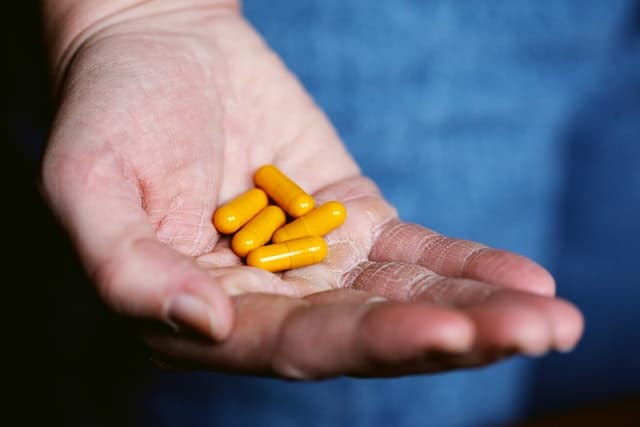 Panax Ginseng comes from China and some parts of Siberia. This form of ginseng should not be confused with other types of ginseng. They have completely different uses. Panax Ginseng is thought to help prevent some brain diseases, including Alzheimers and Parkinson’s.

It is also now thought that Huntington’s can also benefit from Panax Ginseng. Many in the Scientific and Medical fields believe that it may also help with brain recovery after a person has a stroke.

However, Panax Ginseng does interact with many different medications, Medical consultation is imperative for this reason.

Rhodiola is also known as ‘roseroot’. It is believed that rhodiola may have some neuroprotective effects and might help treat degenerative neuro diseases. Many also believe that Rhodiola has a positive effect on a person’s mood.

Creatine is an amino acid. It is a building block of protein. This supplement is believed to help improve physical performance and have some effects on one’s mental ability.

It is thought to help with short term reasoning and memory. Again, more research is needed to gain perspective of the full benefits. 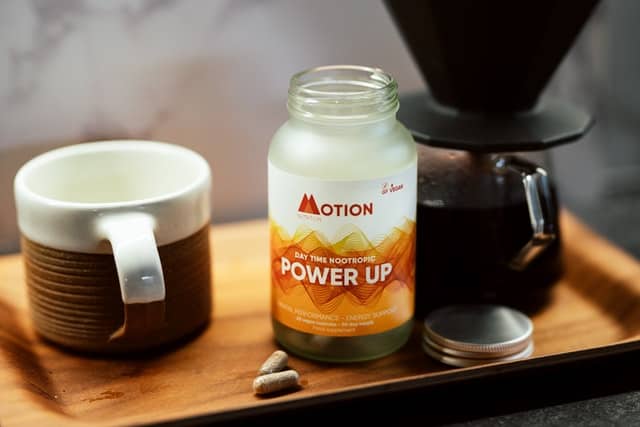 From small studies that have been done, we have seen that nootropics may have some impact on the brain. There is a lack of large scale studies to ascertain the validity of these claims.

Due to the lack of research, it is unknown how these supplements work or if they improve brain function, or if it is safe for adolescents and older adults to use them.

The one supplement that is not having an issue as far as research is Omega 3 Fatty Acids. There is enough evidence that proves these do help overall health and help the brain.

Caffeine has also been shown to improve alertness and mental focus in the short term range. 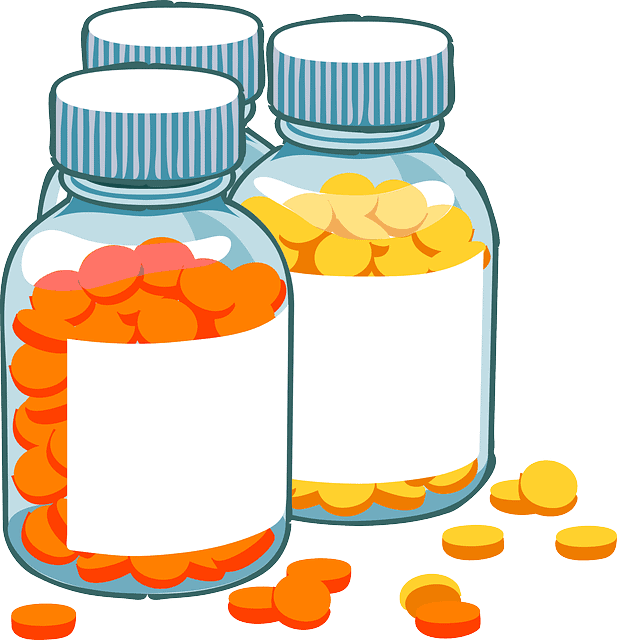 Nootropics are not the energy drinks that can be bought virtually everywhere. The majority of energy drinks will give that rush for a short time, however, then the person crashes. Meaning that the sugars and other ingredients wear off even faster than they take effect.

The person’s energy is gone, they want to sleep, they have no energy left. Energy drinks control the majority of nootropics today. Virtually everywhere you go will sell some brand of energy drink, or 5 hour energy. 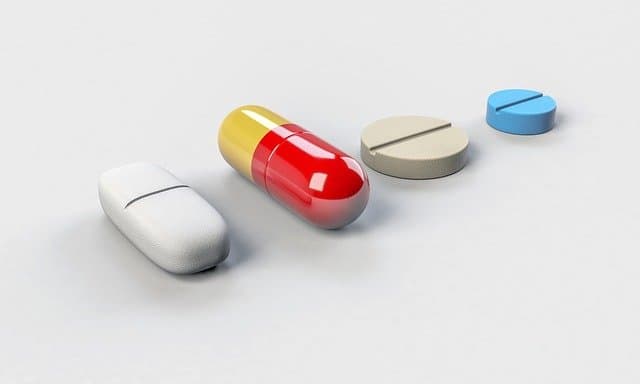 One definitive from a medical perspective is to focus on getting an adequate amount of sleep, eating a healthy variety of nutritional foods and managing the stress levels. Exercise is also an important factor to maintaining the overall health of one’s body.

In order to determine if a supplement is a true nootropic, there is a set of descriptive criteria for what may qualify as a nootropic. Some of this description includes:

Following this criteria, there are only a handful of true Nootropics available. The original nootropic criteria has expanded quite a lot since Dr. Giurgea inspired the original definition and criteria. 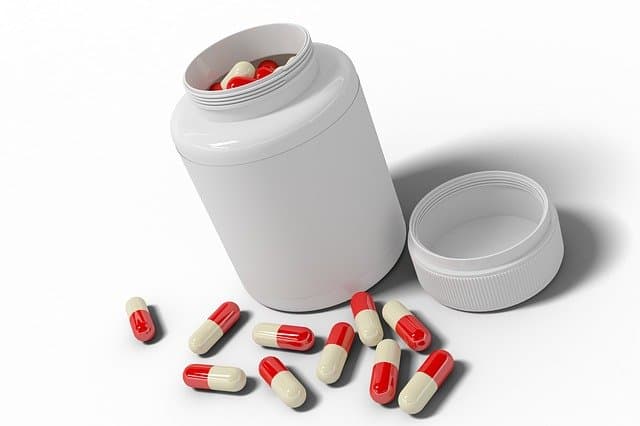 For example, Ginkgo Biloba, or L–Tyrosine which is sold for enhanced brain function and stress relief consecutively. 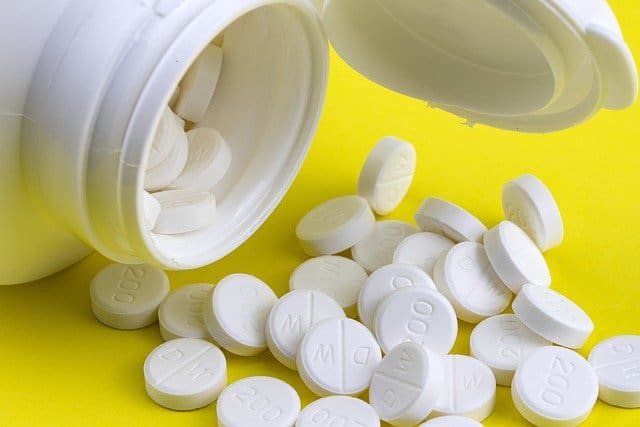 Nootropic supplements may be just what the Dr. ordered, if you speak with you Doctor. For your overall health it is wise to first speak with a medical professional before you begin a regimen of taking supplements.

Especially if you are taking another form of medication for serious or even non serious conditions. As stated, some nootropics can have an interaction with prescription medication.