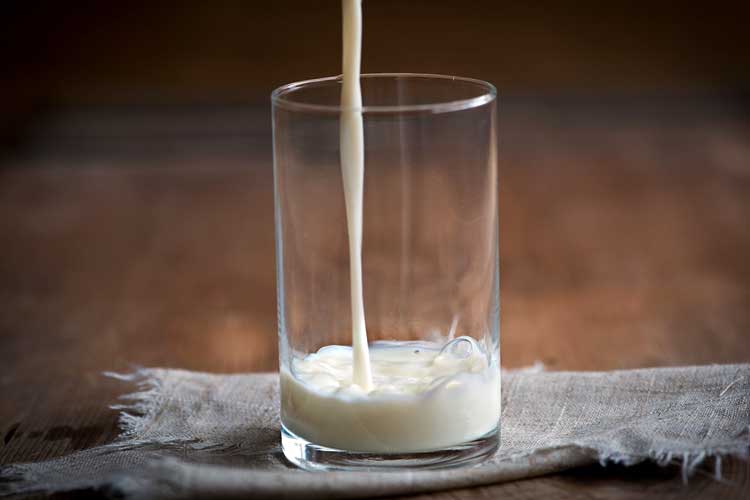 If you sought out this topic, chances are you already are well abreast as to the exciting developments in the field of NAD+ levels and how they decline with age. While preliminary, research suggests nicotinamide may boost these levels and as a result, various health benefits might come from it:

To reiterate, none of those things are proven. It should not be used for any disease. For more info, read our detailed review of nicotinamide riboside and catch up on the latest research which suggests it might be the best precursor for boosting NAD+ levels.

Of course, this unique form of B3 can be attained through Niagen supplements. That’s ChromaDex’s brand name for nicotinamide riboside, as they own the patents for isolating and synthesizing it.

But guess what? You can also obtain in naturally through some food sources. Here’s a look at few relatively potent things in your diet which contain it. We stress the relatively part, as we are comparing dietary sources here. 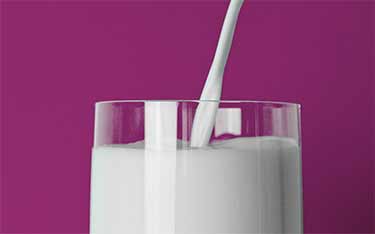 Plant-based milks like almond and flax have dairy beat in almost every category. However there is a category that cow milk appears to be the winner and that is for nicotinamide riboside concentration.

In 2016, the University of Iowa published a study which measured how much of this NAD+ precursor is found in cow’s milk (1). It’s not a high amount versus supplement sources, but is high when compared to most foods.

Based on an average of 4 unidentified brands of organic milk, the average nicotinamide riboside amount was 1.9 μmol  per liter.

Conventional milk was higher. Across the 4 types tested, the average was 3.9 μmol per liter.

Converting µmol to mg or ng is a bit complicated. The former is a molar mass which is different for every substance, while the latter is an absolute weight, that remains the same regardless of what’s being measured. In order to convert, you need to know the molecular weight of nicotinamide riboside, which is is 255.2472 g/mol or daltons.

After all the calculations, 8 ounces of conventional milk = 0.23 mg of nicotinamide riboside (and organic milk will have about 50% less).

To put that in perspective, your typical supplement is 250 mg, which is over 1,000 times more than the glass of milk.

The two forms of vitamin B3 are nicotinic acid (niacin) and nicotinamide. Niacin is very well known and easily to measure, since it makes up the bulk of the B3 content in any given food.

Nicotinamide is harder to measure, since it represents only a tiny fraction of the total B3 content.

Getting even more granular is nicotinamide riboside, which is only a minuscule portion of the nicotinamide content. To detect it, you need nuclear magnetic resonance and mass spectrometry… not exactly the equipment you will find in your run-of-the-mill laboratory! This is why you won’t find much quantitative data on nicotinamide riboside in food since it’s so difficult to detect.

Though common sense will tell you that the foods highest in niacin (nicotinic acid) will likely also have the highest NR content. One of the highest food sources of niacin is yeast.

While there is no quantitative data on the exact amount found in brewers yeast or nutritional yeast, we were able to dig up an old study published way back in 1991 in the British Journal of Nutrition (2). It was conducted by the University of Tasmania in Australia.

“One inhibitory substance was isolated from yeast and was found to be nicotinamide riboside. This may have been produced from NAD(P) during the preparation of yeast extracts, and it may be produced from dietary yeast supplements during digestion in vivo. Nicotinamide riboside may be partly responsible for the reported effects of yeast supplements on plasma lipids in humans.”

While they don’t measure the amount in the study, they mention it being present in the brewer’s yeast numerous times throughout the text.

Given the fact that yeasts have much more niacin than any type of milk, it’s probable that the riboside amounts are also more. That being said, we are still probably talking nanograms of content, no amount that’s even remotely comparable to supplements. 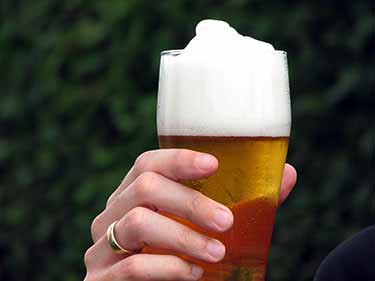 That brings us to the next on the list, beer. Now before you use this as an excuse to get your drink on, don’t ignore the other nutritional facts:

If you want to drink that’s totally your right to do so. The reason we point out the negatives is because we don’t want you lying to yourself, pretending that beer is a superfood and then overindulging in it.

About a decade ago, many people were using the minuscule amounts of resveratrol in red wine as an excuse to drink way too much of it.

While only mentioned in passing and often in the same sentence as milk, various research papers have mentioned beer as being a food source of nicotinamide riboside (5). However no studies have published data on the amount it contains and obviously, any amount it has is coming from the yeast which is used to brew it. Therefore, you can almost certainly get more by simply eating the yeast directly. 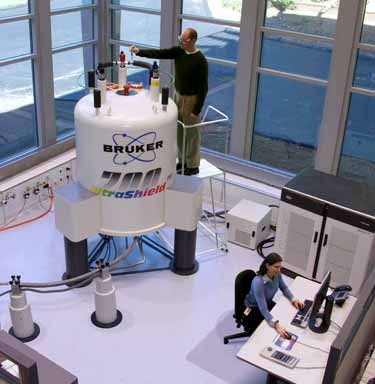 Not everyone has a nuclear magnetic resonance machine handy and if they do, they probably don’t want to use it for measuring NR in foods

There’s a good chance it can be found in minuscule amounts in probably any food source, whether plant or animal, that contains B3. However because it’s such a tiny quantity and requires such sophisticated tools for measuring, no one wants to do it. That study which finally provided the exact quantitative data on milk wasn’t even done until 2016!

If that is one of the best nicotinamide riboside sources, do you really think scientists are inclined to measure concentrations of even lower amounts in other foods and beverages? Yes, the University of Iowa measured it in milk, but they are in cow country which might have something to do with their motive.

On a per calorie basis, foods will unfortunately be a very poor source. Even if you consumed vast amounts in one serving, you may not even get a 1 mg of NR.

The solution isn’t consuming niacin rich foods, either. Why? Because all of the highest sources you buy at the grocery store are fortified – not natural – sources.

Cereals, breads, and other B3 rich foods fortify with synthetic niacin, which is 100% niacin and should not have  nicotinamide riboside in it. Furthermore, you can overdose on the synthetic form of B3 and experience bad side effects as a result.

Natural B3 rich foods aren’t the solution either, because on a per calorie basis yeast will have about 400% more than the next highest foods… mushrooms (white, portabella, crimini, maitake all have about the same natural niacin content).

Since yeast is likely less than 1 mg, you will probably be getting 1/4 of that (at best) from mushrooms and other natural food sources. Ultimately if you want to get the amounts you hear about in the NAD+ boosting studies, you will need to buy the supplements, since diet is unfortunately not a way to obtain any significant amount.

Most supplements on the market have a hundred or more milligrams per dose. A few examples on Amazon: