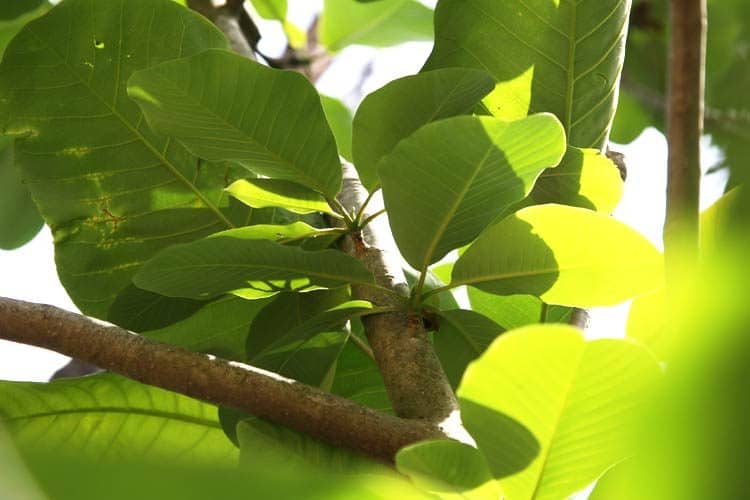 How To Make Magnolia Bark Tea For Sleep & Anxiety

It has long been a staple of Traditional Chinese Medicine (TCM) under the name houpu. The “hou” part means thick, while the “pu” means portion [of the plant].

In that culture, it’s touted for helping anxiety, depression, asthma, headaches, and other ailments. They consume the bark extract through a tincture or by drinking a tea made from it.

Although it’s native to the Sichuan region of China, magnolia trees are found throughout East and Southeast Asia. That’s why it’s popular in Japanese herbal medicine too, under the name kōboku. The Koreans also use it.

Despite having a rich history throughout Asia dating back many centuries, this species — Magnolia officinalis — has limited scientific research on it. However, that’s starting to change.

While there are no human clinical trials to date, in vitro (lab) and animal studies suggest real potential for magnolia bark benefits. That’s the English name it’s best known under.

While there are some 250 compounds in the bark, flowers, and leaves, it is magnolol and honokiol which have gotten the most attention.

This lignan, which is found in its bark and seed cones, has over 200 pieces of peer-reviewed medical literature on it in the PubMed database.

Much in recent years has been on cancer research related to honokiol. However, our focus here is on honokiol and magnolol for insomnia and stress, which it might help naturally. (1)

To be clear, the following benefits are not proven in humans, but are suggested based on research.

It helps to counterbalance the excitatory neurotransmitter, glutamate. Too much activity of glutamate correlates with higher anxiety. (2)

Benzodiazepines, like Valium and Xanax, are believed to produce most — if not all — of their effect by boosting GABA activity in the brain.

Ambien is not a benzo, it’s considered a sedative/hypnotic medication. Yet, it still works through the same pathway; GABA activation. (3)

In animal models, such as those with mice, magnolol supplements have been found to be effective for inducing sleep by increasing GABA activity. Not only does it increase how long they’re asleep, but also how much REM sleep they’re getting. The efficacy of pure magnolol rivals diazepam (Valium) as you can see in the charts above. (4)

You recognize the word cannabinoid since its derived from Cannabis sativa (cannibas plant). That’s where these receptors originally got their scientific name!

The cannabinoid receptors are located throughout the body and are involved in pain sensation, mood, memory, appetite and more.

Research suggests that the magnolol in magnolia bark activates these sensors. The effect in doing so may reduce pain and put you in a better mood, both of which can make falling asleep easier. 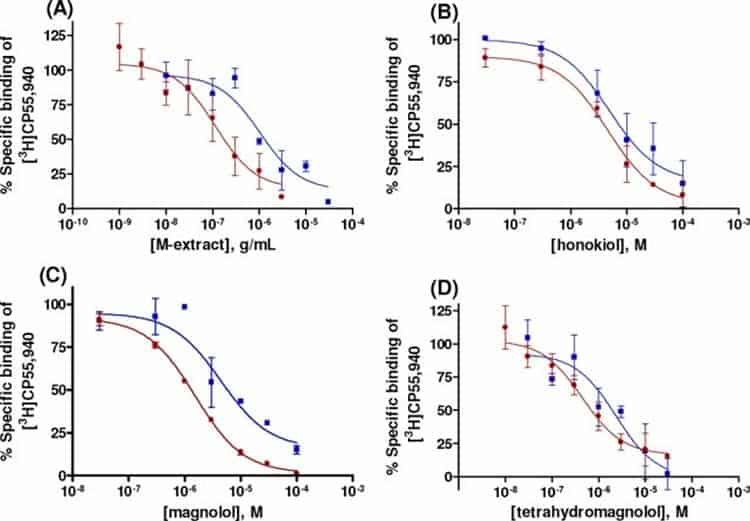 These graphs show CB1 receptors (blue lines) and CB2 receptors (red lines) being influenced by magnolia root (graph A) and specific compounds in it (graphs B, C, D). (5) (6)

Adrenaline is a hormone whose levels strongly correlate with stress.

This is one of the least studied advantages of Magnolia officinalis. There is some research to suggest its extract may lower adrenaline levels. (7)

Making it is quite easy. The biggest challenge is finding the bark for sale.

There are no restrictions on its sale and usage in the US, Canada, UK, or elsewhere to the best of our knowledge. However, because it’s such a niche ingredient that’s primarily only used in Eastern herbal medicine, it’s hard to find in the West. 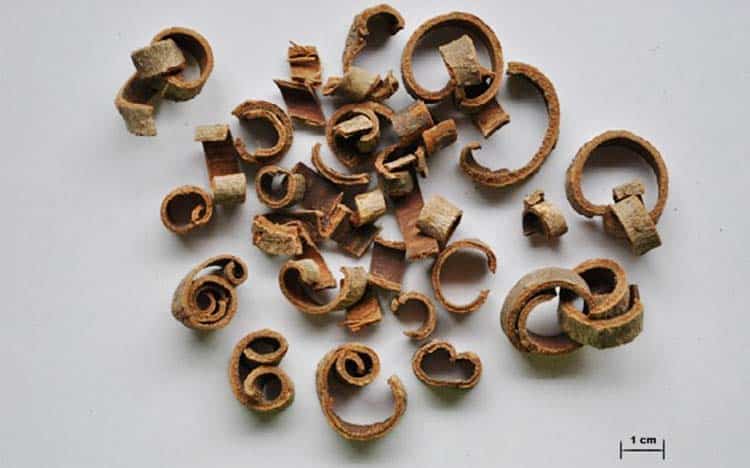 Unless there’s a TCM shop in your town, good luck finding it at a local brick and mortar.

You can buy the bark on Amazon, as well as supplements made from it.

Once you have the bark, here’s how to brew tea with it, according to the traditional way the Chinese make it.

The bark is at its best, traditionally speaking, during the months of April through June. After harvesting, the branches and roots are dried in the shade (not the sun).

To prepare the tea:

How much magnolia bark you should use per serving is a not a straightforward answer. Its form and sizing is not consistent. Some places sell the twigs, cut in 4-6″ long pieces. Others offer the peeled bark, which is about a half-inch wide.

To be safe, it’s best to start with a small serving; 2-4 twigs (4″ long) or a quarter-cup of loosely packed peeled bark. Combine that with 8 cups of water. At the end, your liquid should be about 2 cups remaining. That will equate to 2 servings.

To remove any surface contaminants. Do not use hot water as that may leach some of the alkaloids and other active ingredients.

While you can do this in a separate bowl, ideally you should do it in the pot which will be used for boiling the tea. That way, any active ingredients which percolate into the cold water will be captured.

After water has reached boiling point, reduce heat so it’s just enough to simmer. Cover and continue simmering for at least 30 minutes, up to 2 hours.

Lastly, drain the liquid through a colander, leaving the bark or twig pieces behind. You don’t eat those.

You can drink magnolia bark tea hot or cold. It tastes bitter, pungent, and somewhat astringent, as one may expect from a bark. However, it does not taste bad.

If you really dislike it, you can always boil down the houpu tea to a more concentrated decoction. Then drink it like you would a shot of whiskey.

If you don’t want to hassle with this recipe, you can always get the finely ground powder on Amazon and simply combine that with hot water.