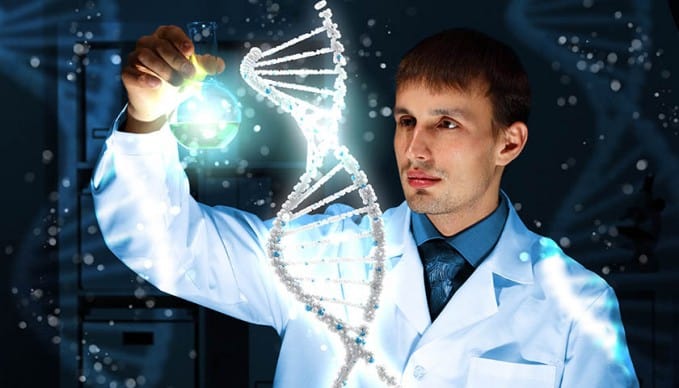 The word telomere comes from the Greek words telos (end) and meros (part). It is a region of repeating nucleotide sequences at the base of each chromatid.

Chromatids are pairs of chromosome strands that form when chromosomes divide in half and copy themselves. The nucleotide sequences that comprise telomeres are essential in preventing different chromatids from fusing together or completely deteriorating.

Telomeres are disposed of during cell division and replaced by the enzyme telomere transcriptase.

They serve an important function of protecting the DNA that is stored in the chromatids, because without telomere support some of this genetic information would be lost during cell division.

Telomeres are not invincible; however, over time they shorten in length and deteriorate leading to aging effects on the cells and the human body.

The discovery of telomeres

Telomeres were not discovered until the 1970s when the Russian biologist Alexei Olovnikov first noticed that during cell division chromatids could not completely replicate the material at their bases.

This led to further questioning into the structural base of the chromatid.

A Yale graduate student, Elizabeth Blackburn, and her colleges discovered the function of Agglomerates and published their work in 1978. What they noted was that the length of each individual telomere chain was directly responsible for the number of cell divisions each cell could undergo, or how long it could live.

Cancer cells, on the other hand, are mutated cells, which many times have shortened telomere chains. Upon aging, these older cells mutate into cancer cells and produce the enzyme telomerase, effectively making the cells “immortal.” They will continue to divide and replicate at an increased rate, but not age or die. Scientists are currently studying the possibility of utilizing telomerase to protect healthy cells from aging. 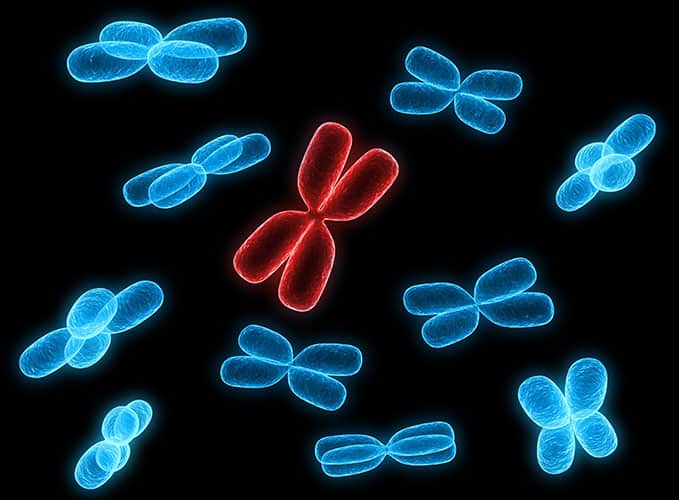 Cells usually divide between 50 and 70 times in a lifetime and during each division 20 to 300 telomere base pairs are lost. Telomere length varies from person to person at any given age. When studied, subjects aged 65 who had less telomere base pairs than other subjects of the same age were more likely to die of heart disease or cancer.

Telomeres do play a key role in animal aging but they are not the only factor. On average, people with longer telomere chains than others of the same age will live around 5 years longer.

Other aspects of aging are oxidative stress, chronological age, inflammation and infection due to alcohol and cigarettes, and glycation. Many measures can be taken to combat all of these aging factors and prevent the diseases they cause.

Stress, diet and lifestyle also play key roles in telomere length. When we are under stress, our cells respond and telomeres shorten.

For instance, one study found that women with chronically ill children had dramatically shorter telomere chains than those of women with low stress children. Anxiety, depression and other mental states play a huge part in telomere and cellular health. Through lifestyle changes people can both increase telomere length and protect existent telomeres from further damage.

Meditation has been shown to slow cell aging, along with consciousness of each present moment. In another study, people with more tendency for mind-wandering had shorter telomeres than those who were more present in each moment. 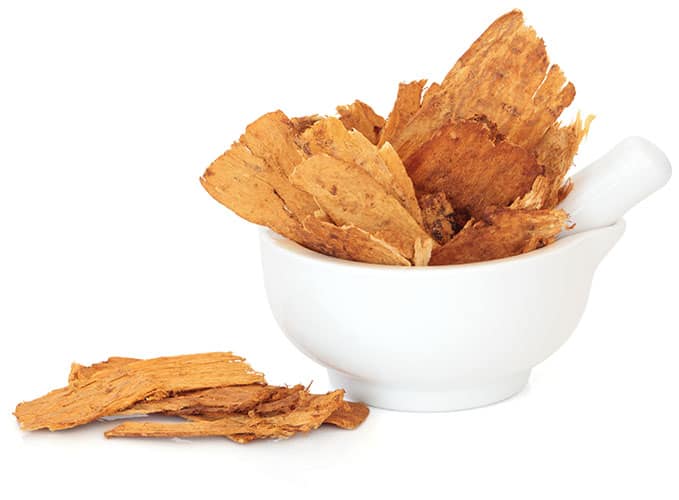 Diet and lifestyle changes are important in telomere health, but some people may want extra help in battling the effects of telomere aging and shortening. This is where support supplements come in.

Manufacturers of telomere support supplements claim that their supplements increase telomere length, protect existent telomere base pairs and decrease the effects of aging. Some of these popular supplements are:

TA-65 is a documented telomerase activator in animals. Its active ingredient is a naturally occurring polymer that activates the hTERT, which in turn activates the enzyme telomerase.

Telomerase, as previously stated, inhibits telomeres from shortening and TA-65 is also said to increase overall telomere length. Over 75 percent of people who used this supplement reported that they noticed improvement in their skin and immune system function. Over 50 percent saw an improvement in vision, libido, and quality of sleep.

TA-65 is actually an extract of astragalus propinquus, which is also available in a tablet as a telomere support supplement. Astragalus extract has been used in some parts of China for centuries as an herbal supplement. It is now a known telomerase activator but only when used in very high concentrations.

While it is still a matter of debate, it is believed that the active ingredient in TA-65 is cycloastragenol, a compound extracted from astragalus.

Many people who advocate taking a cycloastragenol supplement recommend also adding a standardized astragalus extract to the regimen. The theory here is that there may be synergistic compounds at work in telomerase activation that are not present in cycloastragenol alone.

Isagenix Product B is somewhat different from the previous supplements. It is marketed as a “super pill,” packed full of antioxidants designed to protect telomeres and other antioxidant enzyme activity for optimal health and defense against aging.

There are other types of supplements on the market that claim to increase telomere length, activate the telomerase enzyme or fight overall telomere aging. Taking supplements many not be for everyone, but it is important to keep in mind telomere length and its role in aging.

People can also help protect their telomeres by lowering levels of mental and physical stress, decreasing environmental toxins and stresses, and eating a healthy diet with adequate levels of vitamins, minerals, and antioxidants.

The active ingredient in TA-65. No long-term study data available of it separate from TA-65. Some recommend taking along with astragalus extract for synergistic effects.
Approx. monthly cost: $70+

Contains “telomere support” compounds and antioxidants. No long-term test data available. Promoted by Bill Andrews, one of the original discoverers of the protein component of human telomerase.
Approx. monthly cost: $90+

These statements have not been evaluated by the Food and Drug Administration. This product is not intended to diagnose, treat, cure, or prevent any disease.
454
SHARES
FacebookTwitter