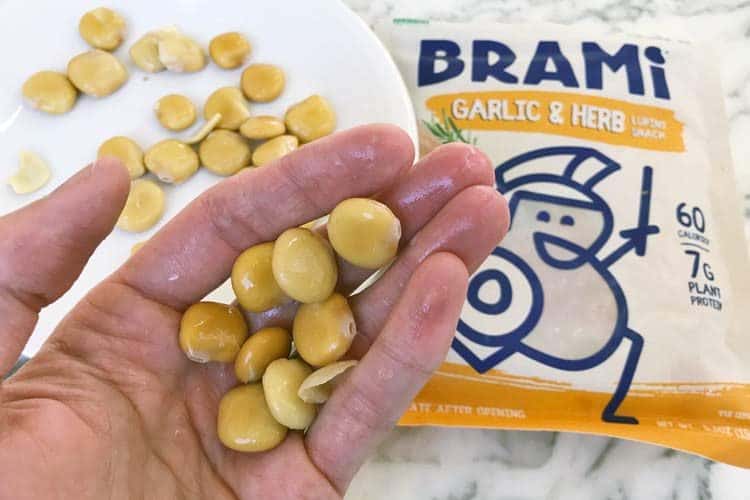 The only reason L-arginine is classified as a semi-essential amino acid is because our body can create them internally.

But make no mistake about it – one way or another – you need it for your body to function.

It plays a vital role in the synthesis of nitric oxide (NO). That expands your blood vessels to increase blood flow.

Low NO levels in men can correlate with a higher rate of erectile dysfunction (ED). (1)

Better blood flow is why many bodybuilding supplements purport to boost NO production; to maximize muscle performance. L-arginine is also required to make creatine, which is an essential energy source for muscle contraction.

Anti-aging benefits include reducing the risk of vascular and heart disease. (2)

When you’re not getting arginine from food sources, the kidneys are almost exclusively responsible for making it. It can be synthesized from the amino acid L-citrulline, which is why higher concentrations correlate with greater arginine production by the kidneys. (3)

Nitric oxide food charts will list those high in L-arginine and L-citrulline. The problem is that many of the most potent sources are not healthy to eat in a large quantity, nor are they readily available.

The number one highest food source of arginine is Alaskan sea lion liver, which contains 4,963 mg per 200 calorie. Many of the top foods are fatty and obscure meats such as that. (4)

However, there are plant-based sources within the top 10 foods.

The second and third richest sources are vegan and widely available. Plus, they’re cholesterol-free and cheap.

Rather than rank on concentration by weight, the following list is based on how much you will find in a 200 calorie serving.

The low-fat versions of the flour, which have had most of their fat content removed, contain a whopping 4,465 mg (4.5 grams) of arginine. That means about 9% of the calories are coming from this amino acid alone! (5)

Male athletes and bodybuilders probably shouldn’t supplement with this source, because sesame seeds are relatively high in phytoestrogen content; about 8,000 micrograms per 100g. 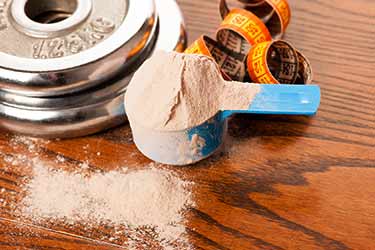 Soy gets a lot of flak among bodybuilders, due to fears of estrogen (phytoestrogen). While it is true that raw whole soybeans are high, the protein isolate has about an 85% lower concentration.

It may not be wise to supplement with soy protein powder multiple times per day, but there’s no evidence of moderate consumption influencing hormones in men.

Cottonseed oil is unhealthy because it has a high ratio of saturated fat and is notorious for having pesticide residue. Because cotton is not classified as a food crop, there aren’t the same standards of say, wheat or corn.

Cottonseed flour is mostly de-fatted, which means very little of the saturated oil remains. Most of the calories in it come from protein (30g) and carbs.

With 4,056 mg, it is a rich dietary source of L-arginine, though not a preferred food unless it’s USDA certified organic. (7)

They’re technically legumes, not nuts. Whatever you want to call them, they often get snubbed as being a lowbrow food.

In actuality, they’re a superfood.

Peanuts are among the richest natural sources of resveratrol, protein-rich, and contain a large amount of arginine specifically. The defatted flour has 3,818 mg per 200 calorie serving. 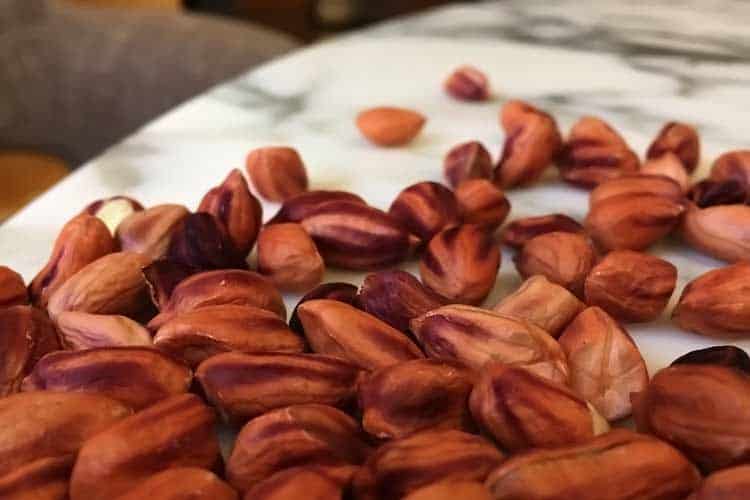 Pictured above are the healthiest form to eat; jungle peanuts.

Did you know that a 200 calorie serving of spinach contains 25g of protein?

It’s a vegan source that has a higher concentration than beef, per calorie.

While eating that much fresh and raw spinach can be a challenge, when you cook or steam it down, the mass becomes quite manageable.

The heat will degrade some vitamins and nutrients but not the amino acids; those remain unaffected from the typical heat of cooking. 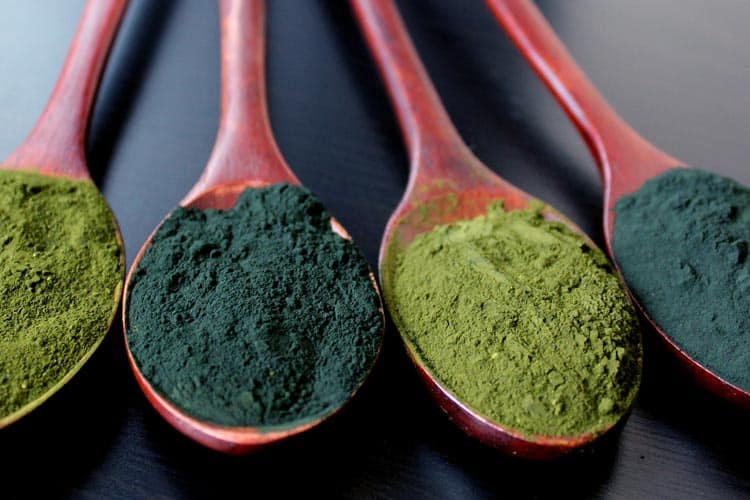 Foods high in L-arginine and L-citrulline include spirulina, which is a bona fide superfood. With an ORAC value of around 6,000, it has about 3x more antioxidants than kale. 90% of the calories in spirulina come from protein. There’s over 45g per 200 calorie serving.

The arginine content in spirulina will be 3,285 mg for the same sized portion. (10)

While several seed flours are high in arginine, sunflower is a great choice. It contains 3,111 mg and in total, its protein content is 29g. Unlike sesame, you don’t have to worry about phytoestrogens. (11)

That said, there are pros and cons with sunflower seed protein.

If you live in the US, you’ve probably never heard of them. If you like in the UK and Europe, there’s a good chance you’re familiar.

Egyptian royalty enjoyed them and you should too, because they have more protein than soy, lentils, quinoa, and other potent plant-based sources. How much L-arginine there is in lupini is 2,877 mg per 200 calorie portion, making it one of the best foods to supplement with. (12)

They’re not commonly sold at grocery stores. You can easily get them on Amazon.

Per 200 calories, watercress contains 2,727 mg. Yet it remains a bad source because in order to consume that much, you would need to eat 54 cups of it! That’s because watercress is only 3.7 calories per cup, chopped.

That being said, making dried powder from it might be a viable option. After you remove the 95% water content, it would be a consistency and mass more comparable to spirulina. (13) 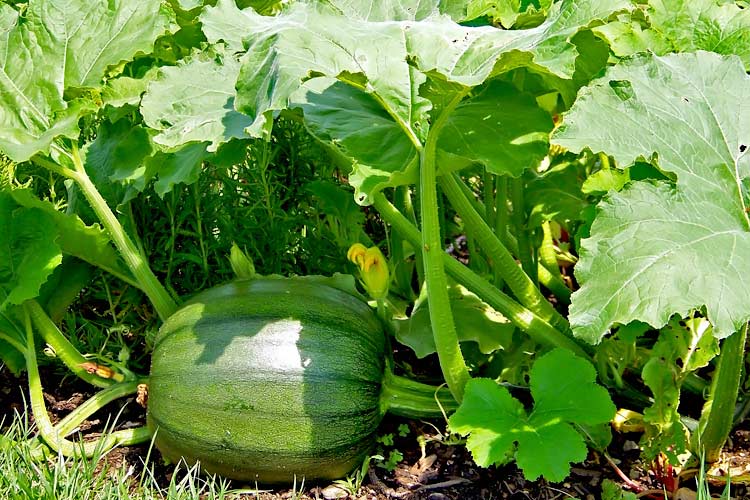 Yes, the leaves of the pumpkin plant are edible. They’re tough and fibrous, so steaming or boiling is the best way to eat them. Normally a wasted by-product of growing pumpkins, the leaves contain 2,284 mg of arginine.

Unlike cottonseed oil, safflower is mostly unsaturated fatty acids AKA the healthier fats. The seed meal contains minimal amounts of oil though, as the calories mostly come from carbs and protein, with the latter being 21g per 200 calorie serving. Of that, 2,252 mg is the arginine amino acid. (15)

Eat them raw in salads, or boil up a bowl for a big quantity. Either way, mustard greens are a top L-arginine food, having 2,200 mg per 200 calorie serving. (16)

If and when its level is a factor, the L-arginine dosage for erectile dysfunction appears to be high. In one study, taking 1,500 mg daily, divided in 3 separate dosages, was no better than placebo. However, it did help the men who had low nitric oxide levels to begin with. (17)

The recommended L arginine dosage for bodybuilding is 5-10g. In a study involving elite male wrestlers, a single dose of that amount boosted performance. Combining with L-citrulline may offer increased benefits. (18)

Whatever your goal is, getting 1,500 to 5,000 mg (or more) per day from foods very high in L-arginine can be challenging, given the large serving sizes required.

If you want more than just food sources, on Amazon a couple good choices are: