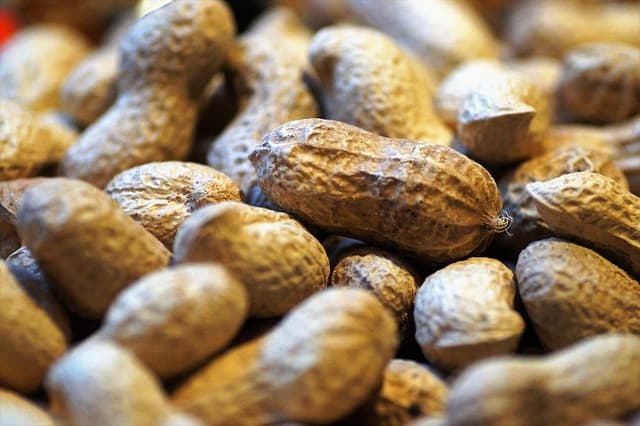 How Do Food Allergies Begin?

Our bodies are not perfect. Sometimes, there are issues that happen that are not understood. Such as a sudden onset of a food allergy. Our systems are supposed to all work together to allow us the best life we can have. However, there are times when something goes wrong. Like a faulty light switch in our homes. This can happen with no forewarning, and right out of the blue. Most often, this issue will resolve itself and we become healthy again. There are other times however, that an instance may happen to a person when nothing has changed in their lives.

A personal example that I can give here does deal with sudden onset of allergies. My siblings and I were raised on a farm. We did loads of farm work, worked in the fields, dealt with the animals and so on. All of us kids had been stung by bees numerous times. To us, it was not a big deal. When one of my sisters was in her thirties, she was again stung by a bee.

This time it was a whole new experience for her. What used to happen on a daily basis suddenly almost took her life. She experienced her throat swelling shut, massive hives and other symptoms that are common with bee stings. She was rushed to the hospital where they determined she was now allergic to bee stings.

That is considered an late onset allergic reaction. It is apparently more common than we once believed. These allergies can happen for anyone at any time. And, it will not just be bee stings. It can be food allergies, which has become quite common.

An allergic reaction is your body’s immune system dealing with all the proteins that come from the foods consumed. Instead of normal behavior from the immune system, the system begins treating those proteins as if they are the enemy. When this happens, your body will release chemicals to basically battle. This in turn is the allergy reaction.

The immunoglobulins react mistakenly to the proteins and release histamine. This histamine is what makes the response most active in the nose, throat and the mouth.

Most of our lives, our immune systems can tell the difference between the good and the bad, once in a while it mistakes what it labels as the bad and your body has no choice but to react. 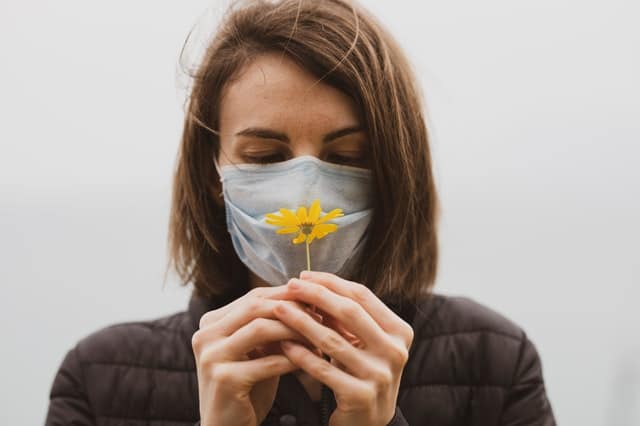 The most common food allergies:

It is said that allergies are mostly genetic. If someone you are related to has an allergy to certain things such as nuts, you have a 30% to 50% chance of having that same allergy.  The first response to an allergy is called allergy sensitization. Basically a type 2 response. This means that for the time being your body will now recognize that food protein as the enemy and will release it’s forces to protect. In all reality, it is not helping.

Symptoms will include swelling of the throat and mouth, possibly the eyes. There will also be severe itching and hives. Sneezing, coughing and runny nose will also be apparent. Sometimes these reactions are mild and your body is able to release the chemicals to take down the protein. Other times, the reaction can be very severe and if not treated can lead to death.

Your child may have been able to eat peanut butter sandwiches until one day, they couldn’t. That is how it is with allergies, “you’re okay, you’re fine, you’re good, now you are not!” There is not much warning to a reaction.

At one time, it was taken as sage advice by pediatricians everywhere that babies under two cannot develop allergies. A baby can have an allergic reaction to anything. Their immune system is in the process of learning. We can say that it is unlikely you will see any seasonal reactions of allergies in a baby 15 months or younger.

As for food, it is all fair game to our body protection system. When it comes to babies, the best way to deal with allergies is to slowly add different foods to the babies diet. There is more and more research stating that it is okay to begin multiple foods at a time, but most Pediatricians will stick with the tried and true methods of introducing foods.

The suggested method is to begin with a food that your child is used to already. Breakfast should be the cereal that is regular for him or her. At lunchtime it is okay to introduce a new food. But, it is best to stick with one new food a week, or at least three to five days. This is enough time to allow you to determine if the child has any allergic reaction. Dinner for the child should be either what they had for breakfast, or for lunch. No new foods for these first few days.

Then every few days, you can go ahead and add a new food to their diet. Watch for symptoms and signs of allergies. Clear runny mucus, allergy shiners or a cough. Why does this make sense? Think about it, if you were to feed the child three new foods in one day and a reaction occurs, which food is it?

The nutrition standards have definitely changed over time. They now state that when your baby is ready you can start introducing new foods. Whereas, the common practice until recently was to wait until the child was older before feeding then any of the following:

You want your child to have a healthy and nutritious diet that includes as many foods as possible. If you avoid too many new foods at one time, you will be able to determine what, if anything, causes a reaction.

It is still not known why the immune system treats different proteins as the enemy. We may never know. You can somewhat determine if you are at risk of allergies.

Family history will play a part in allergies for each person. If one person has an allergy, you are at a higher risk to have the same or similar allergies.

It is now stated in the medical field that if your child has had eczema in the younger days, they will be prone to food allergies. 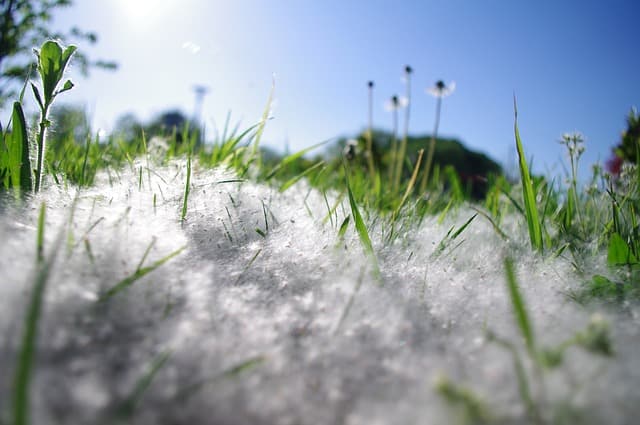 Why have the amount of food allergies increased over time? Well, one thought is that children today are growing up away from germs. More often in a germ free environment. In order to explain that, I digress back to my childhood. We were all over the farm, usually in bare feet. Yes, that included manure piles and all. We fed some animals by hand, letting them lick our hands.

We would grab vegetables out of the garden and eat them without a second thought of cleaning them with hot water. It is not that our homes were dirty, or that our folks did not care. That was a time of developing natural immunities to germs. Our bodies experienced those dirty mud pies and we survived. Children today do not have the same opportunities to grow up as we did. Parents have become afraid of any germ coming near their children.

There is also that possibility that the additives or preservatives that are added to foods during processing are also what causes the immune system to mark the protein as an enemy. These additives and preservatives are used to make the food last longer, have a better color or any number of reasons. There are more people purchasing all their food products today than there ever has been.

Those foods have been commercially produced. This means they are treated with chemicals to make them grow faster, then additives and preservatives added to make them stay fresh longer in the refrigerator. There are also Benzoates that are added to different products. Most often it is in soda. Benzoates are used to prevent mold or yeast from growing in the product. This benzoate is also known to make symptoms of eczema and asthma much worse in children. However, some fruits and also honey contain benzoates naturally.

Which ultimately does make sense. Thirty to forty years ago, most families had gardens where they grew their vegetables. Some raised cattle and poultry to have their own meat. There was no need to add to the meats or the vegetables to make them last longer. The vegetables were canned, meat was butchered at home and frozen immediately. No additives, No Preservatives.

Simply put, maybe we need to let our kids go play in the mud more. Eat a little dirt, or eat foods right from the garden. Their systems would be stronger, and they would be less prone to developing food allergies.