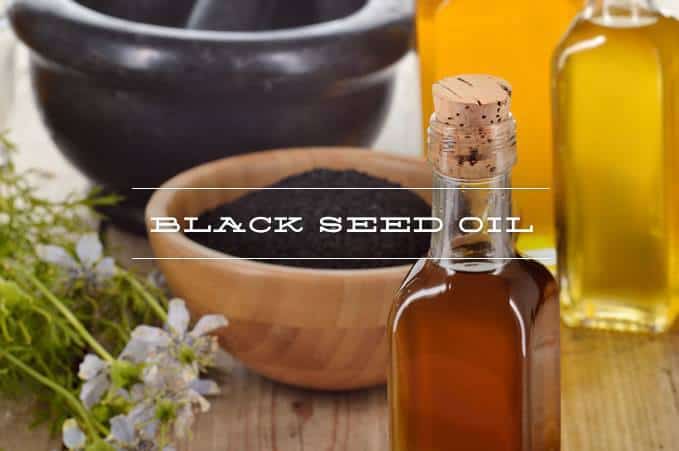 Often called black cumin, the oil from black seed (Nigella Sativa), is made by pressing them. Packed with nutrients, black seed oil has been a natural remedy for a variety of illnesses in the Middle East and South Asia for thousands of years.

The Greeks used it as a dietary supplement, and the Egyptians called it ‘panacea,’ which translates to ‘cure for problems.’

Some 3,600 years ago, archeological evidence suggests the Hittites mixed it with bee honey for use as an herbal remedy (1). Though if any black seed oil benefits exist synergistically from that combo, they have yet to be studied.

Although cultures around the world have been vouching for black seed oil’s healing properties for hundreds of years, the scientific research is just beginning to catch up by providing additional support for its benefits.

Today, research suggests the oil may benefit people suffering from a variety of illnesses, everything from colon cancer to chemical weapons injury, in preliminary research. To be clear, it is not yet a proven preventative measure or treatment for any disease.

Many already include it in their dietary supplement regimen. Perhaps future research will find it useful for medical purposes, too.

Some of the most common ailments are caused infections that affect the immune system and/or symptoms which worse inflammation. Headaches may fall under the latter, while things like toothaches and gastrointestinal side effects may be caused by both.

Research has has found black seed oil to demonstrate anti-inflammatory and anti-bacterial properties in laboratory experiments (2).

Its anti-inflammatory properties are being researched for various of the body, including the spinal cord, internal organs, and soft tissues.

Some believe this might make it a great natural remedy for arthritis pain. Thymoquinone, an active ingredient, also appears to be a potent antioxidant (3).

By supporting T-cells and cell-mediated immune function, it may have an ability to support immune system regulation.

Cystic fibrosis, allergies and cancer are among the many diseases that are affected by inflammation, thus black seed oil may end up being a helpful remedy for these, though further research is needed to know. 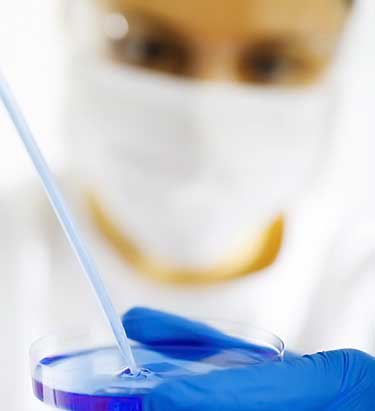 In a process called apoptosis, black seed oil has been shown to encourage the retention of young, healthy cells, while eliminating old and unhealthy cells that could be cancerous. By controlling the Akt pathway, the active ingredients might influence overall cell survival.

A 2014 laboratory study of the effects of black seed oil and extract on human lung cancer cells found that high doses of either substance promoted cancer cell death.

For brain cancer in particular, thymoquinone appears to inhibit autophagy (the ability of tumor cells to grow).

Colon cancer experiments using rats seem to show the most promise, as several studies have found that thymoquinone reduces the cancer-forming cells (5).

Radiation as a form of cancer treatment has many negative side effects. Research involving rats and mice offer new evidence that the thymoquinone in black seeds might help reduce the harmful side effects during and after treatment (6).

Published in 2015, researchers at an Egyptian university evaluated the therapeutic use of the oil on children with acute lymphoblastic leukemia and claimed it “decreased MTX hepatotoxicity and improved survival” (7).

Obesity is a complex issue that is often caused by a mixture of pathologies, including some cardiovascular diseases and issues in immune function, which black seed oil may help protect against. Studies examining herbal medicinea have suggested anti-obesity advantages with this oil (8) (9).

In a randomized, double-blind, and placebo controlled study, the use of a black seed supplement in conjunction with lower calorie intake appeared to improve inflammatory biomarkers, better than the lower calorie diet alone (10). 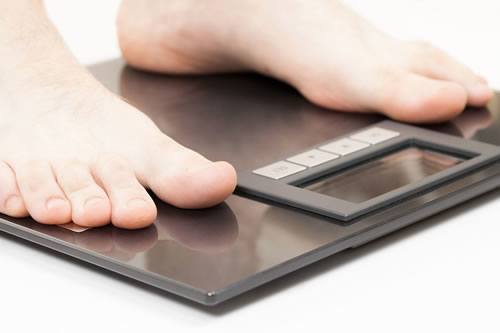 All of these things, if true, would be positive for diabetes management and recovery. Some even wonder if it might a viable add-on or alternative to metformin, the traditional medication used to improve glucose tolerance that comes with many adverse side effects (12).

Although the supporting research is less, here are some of the other ailments which black cumin oil might have an effect on, according to some research.

For patients with mild hypertension, some research has found that when the patients consumed a 100-200 mg dose of black seed extract twice daily, their blood pressure was slightly lower after 2 months (19).

While there is no cure for epilepsy, black cumin extract has been researched for possibly treatment (17).

The findings to date are largely mixed. One of the most recent, a small pilot study from 2013 involving children, found that black seed oil dosage of 40 to 80 mg per kg of body weight daily had no effect on seizure frequency or severity (18).

Though if it does end up having any anti-convulsive properties, it might also turn out to be helpful for people who suffer from general muscle cramps and spasms.

While separate from asthma, this problem certainly can exasperate it.

The elderly in particular are prone to suffer from nasal dryness, discomfort and itching. This issue has been traditionally treated with salt water, but Turkish researchers concluded that black seed oil is a better treatment for nasal dryness and related symptoms.

Research published in 2015 involving 48 adult guinea pigs found that a-Hederin, which is an constituent of the seed, appeared to help lung inflammation in a manner similar to fluticasone (a nasal spray medication) (15). 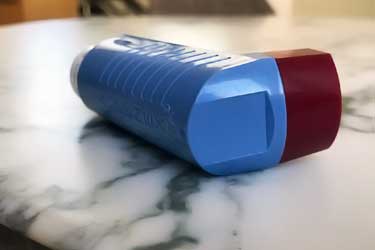 A study published in 2016 involving asthmatic mice found thymoquinone to benefit inflammation through expression of the VEGFR2/PI3K/Akt signaling pathway (13).

Patients who suffer from a chemical weapons injury often experience difficulty breathing and other respiratory issues. Black seed oil helps alleviate these, at least according to a randomized, double-blind, and placebo-controlled trial involving 40 chemical war victims which was published in 2008 (16).

Those who were treated with the supplement were less likely to need additional drug treatment for the injury.

MRSA (Methicillin resistant Staphylococcus aureus) is an ordinary staph infection that has become resistant to antibiotics, creating a large scale bacterial issue, especially among the elderly.

Thanks to the oil’s thymoquinone, researchers have said that “may be a potential lead compound which can be further optimized to discover novel anti-MRSA agents” (20).

This bacteria infection of the tonsils causes inflammation, pain, and sometimes necessitates their surgical removal. Research has shown how a treatment of black seed capsules provide relief for the throat pain, decreasing the patient’s need for additional pain-killers when compared to placebo (21).

These statements have not been evaluated by the Food and Drug Administration. This product is not intended to diagnose, treat, cure, or prevent any disease.
92
SHARES
FacebookTwitter