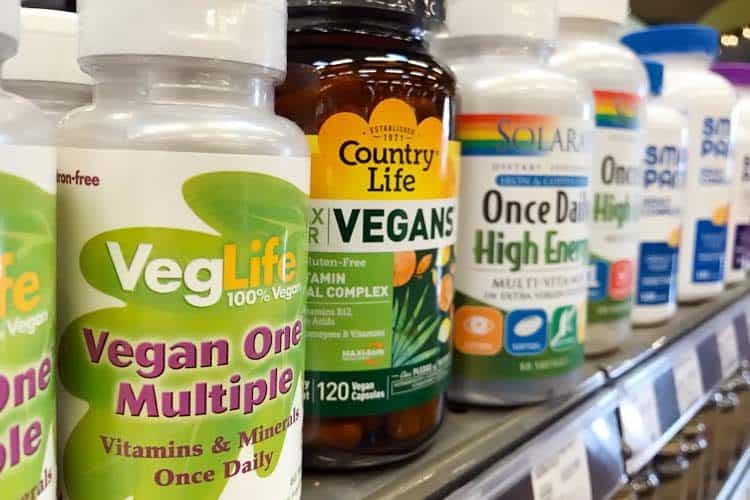 Best Vegan Multivitamin Based On Science

You may be nice to animals, but you’re probably sick of giving a nice answer to people who ask; Where do you get your protein?

Um, food. The same place everyone gets it!

Then there’s the calcium myth.

As discussed in our piece about what elephants eat, those powerful animals along with other herbivores like oxen, gorillas, and rhinos, seem to be doing just fine… without sucking on another animal’s boobs for milk. Whether compared by calories or weight, many plant-based foods actually beat cow milk and other dairy.

When it comes down to it, vegans are some of the least likely people to need daily supplementation of essential minerals.

Still though, it can be a good idea for us to take a multivitamin.

Given that the half-life of many water-soluble vitamins is merely hours, the fact that our diets vary day by day is reason enough, if you want more consistent levels in your blood over a 24 hour period.

Plus, there are the added non-essential phytonutrients in some formulations that may offer additional health benefits.

When reviewing vitamin supplements for vegans, here are the most important things to pay attention to.

10 criteria for a good vegan multivitamin

A well-balanced vegan diet is generally only deficient in one nutrient; vitamin B12. Aside from nutritional yeast and some fermented foods like tempeh, the other dietary sources for it are animal-derived (e.g. meat, eggs, dairy). Fortunately, many plant-based meats and dairy-free milks come fortified with B12.

Critics are quick to point to this as being evidence that plant-based diets are unnatural, since B12 is an essential vitamin in humans.

However the rebuttal would be that before we started washing and sanitizing our foods, microorganisms naturally found on the surface of plants provided some B12.

If we were plucking carrots out of the ground and crunching them without washing, would we still be deficient?

That’s a conversation for another time.

Aside from the dirty produce theory, there is research which claims that chlorella, Korean purple laver (Porphyra sp.), black trumpet (Craterellus cornucopioides) and shiitake mushrooms (Lentinula edodes) contain a molecule that’s bioequivalent to B12. However that’s based on preliminary research that is controversial and not yet accepted by the scientific community at large.

While there might be a vegan source of B12 equivalent, for now there’s isn’t. Make sure your multivitamin contains the real thing. 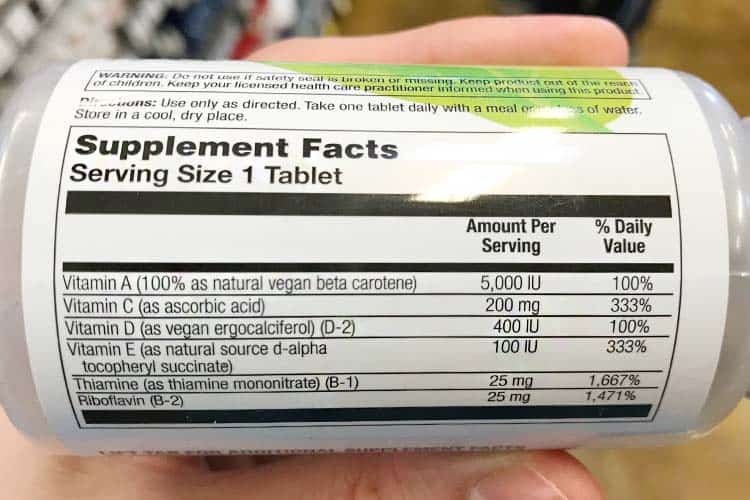 The above label is for VegLife Vegan One Multiple and shockingly, it contains zero vitamin B12. The one essential nutrient we need supplementation with the most!

There are four types of B12 but for dietary supplements, you will see two for sale:

Many multi’s use cyanocobalamin because it’s cheaper than the superior methylcobalamin type. Make sure yours uses the latter.

UV exposure does trigger our skin to manufacture vitamin D, but if you work indoors, you’re probably not getting much sunlight.

If you are outside daily, natural sunscreen is advised.

The American Academy of Dermatology no longer recommends relying on sun exposure for vitamin D due to accelerated aging of the skin and cancer risk.

They advise supplements and food sources. (5) 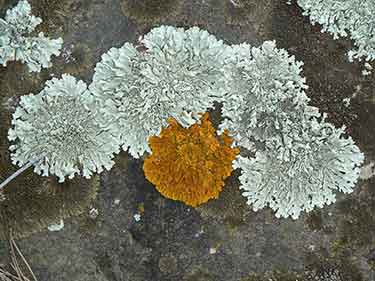 Aside from fortified foods, the only vegan vitamin D sources will be mushrooms. Even the richest source – maitake – contains too little to serve as a reliable way to meet your RDA. 600 IU is the minimum but a lot of science supports the idea of thousands of IU per day for immune system support.

Vitamin D3 (cholecalciferol) is up to 4x more bioavailable than D2 but it’s made from lanolin (sheep’s wool). If you want non-animal derived, vitamin D2 (ergocalciferol) is made from yeast.

There is also vegan D3, it comes from lichens. The ability to isolate this source is a new science and given that it’s a patented process, it’s very expensive which is why so few multivitamins use it. On Amazon you can get it from Garden of Life as a stand-alone.

4. Natural vs. artificial forms of vitamins

Whether it’s plant-based or not, almost every multivitamin on the market uses vitamin C (ascorbic acid) which is artificially synthesized.

Did you know that practically all of it is made in China? The U.S. manufacturers have long gone out of business because it basically has turned into a commodity where the lowest-priced supplier wins. (6)

Vitamin C that comes from rich food sources like camu camu and amla are preferable for your multi. Likewise for synthetic B vitamins and other nutrients.

When you see these names, they’re an artificial form: 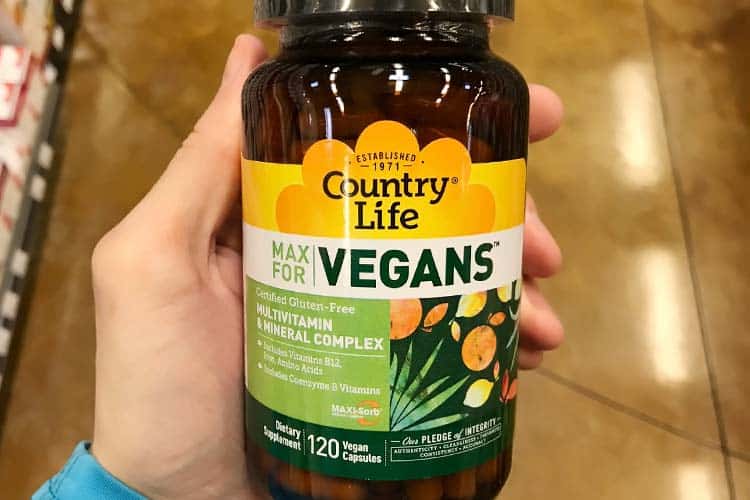 Review Country Life Max For Vegans and on its nutrition facts label, you will see many vitamins which are synthetic. 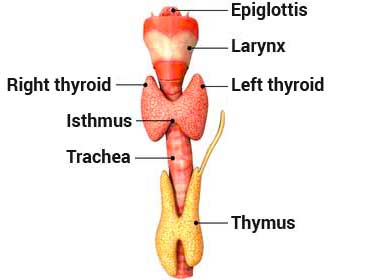 When good ol’ iodized Morton Salt came out in the 1920’s, deficiency virtually disappeared in the developed world.

However now, many are using sea salts and even the traditional table salts have stopped adding iodine or use less of it.

Deficiency is back and this essential mineral is needed for healthy thyroid function.

In Australia, “moderate to severe” iodine deficiency was found in 19.8% to 47.4% of the people tested, which included groups of pregnant women, diabetics, and normal individuals. Ironically, it was the normal that were the most deficient, at 47.4%. (7)

In Japan and South Korea, they eat seaweed regularly which is a good source. Elsewhere, not so much.

The best vegan multivitamin in Canada, UK, Australia, etc. should definitely include iodine. However if you look at the popular UK brand Seven Seas, it’s plant-based but doesn’t list any iodine on the label. Don’t assume that your favorite brand includes it.

There are two dietary forms of iron:

Because heme has better bioavailability, many believe that vegans are deficient in iron.

It is true that depending on your diet, you may not be getting enough. This is an essential mineral needed for blood (hemoglobin) and it’s found in muscle cells (myoglobin). However if you are eating a largely whole food based diet, there’s a good chance you’re getting plenty.

One cup of cooked lentils provides 37% of your daily value. Chickpeas are 26%. One standard 10 oz package of spinach offers 42%. When chopped up, that package may just be one big lunch salad.

If you don’t need it, taking a vegan multivitamin with iron may be a mistake. Iron supplements can cause side effects of upset stomach, constipation or diarrhea, nausea, and vomiting. If you already obtain adequate iron from eating food, then this is an essential mineral that can be skipped from your once-a-day multi.

Next time you get your physical, take a look at your blood work to confirm your levels are within a healthy range.

Even though there are plenty of plant-based foods rich in this mineral, supplementing with a moderate amount (300 to 700 mg daily) can still be a good idea. Note that the daily value in the United States is 1,000 mg while the United Kingdom is 700 mg, as are most other countries. 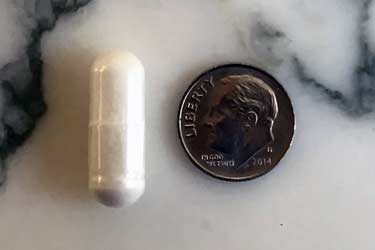 No one is as high as the US. Did the dairy industry here have anything to do with that decision?

Regardless of the amount you think is optimal, you face a challenge. Even if you only took 500 mg, it would fill an entire large gel-cap. No room would be left for any other essentials!

The takeaway? Trying to squeeze high amounts of calcium into your multi isn’t a viable idea. If you want it, buy it separate. For both foods and supplements, consider our vegan calcium list.

Even more so than calcium, this is a nutrient that can be lacking in the vegan diet and supplementing with it is a great idea.

However as with calcium, if you do the math, trying to fit 300 to 600 mg in a capsule leaves room for nothing else. There are vegan multivitamin gummies that contain some added omega 3, but the amount is trivial and doesn’t come close to the omega 3 RDA or recommended amount.

Plus, given how prone omega 3 is to oxidation, you will want it as a stand-alone to prevent other ingredients from degrading it.

Rather than try and cram a minuscule amount into your multi, consider vegan EPA and DHA supplements. Those are the superior form of omega 3, the same kind found in fish. They’re different than the ALA form found in flax, chia, English and black walnuts, etc.

9. No capsules or coatings with gelatin 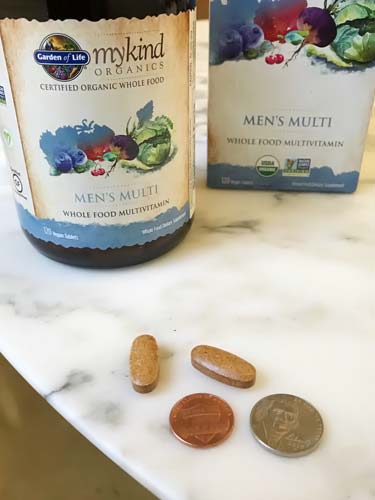 Garden of Life uses a patent-pending plant-based coating to shield the nutrients from oxidation and make the tablets easier to swallow.

Even though most multivitamins come in a tablet form, they often are coated with something to seal the air out and make them slide down your throat easier.

Centrum formulations for men and women list gelatin, hydrogenated palm oil, and magnesium stearate in their ingredients. Gelatin is derived from the connective tissues of cows, pigs, or other animals.

To avoid gelatin capsules and flow agents, a vegan multivitamin powder may seem like a good idea. The drawback is that loose powdered forms will lead to oxidation of the vitamins and nutrients. To minimize this effect, enclosure in a capsule or a tablet that has a protective coating is better.

10. No artificial colors and flavors

The Centrum adult multivitamins also list Yellow 6 Lake, which is an artificial food coloring. Their chewable list the artificial sweetener aspartame as well as “natural and artificial flavors.”

The kids versions seem worse. Their “Flavor Burst” Grape and Blue Raspberry are marketed for children just past toddlers (age 4+). They contain both Blue 1 and Blue 2 lake, hydrogenated coconut oil, and titanium dioxide.

Their multivitamin gummies aren’t available for children but they come in several varieties, including for seniors (age 50+) and those with omega 3 added. Ironically, they use natural food coloring like purple carrot extract and turmeric in those, but not in the kids version!

Not to pick on Centrum though, because their ingredients are comparable to many other manufacturers these days. Presumably, you will want to avoid brands that use these types of things.

Which brand is best? 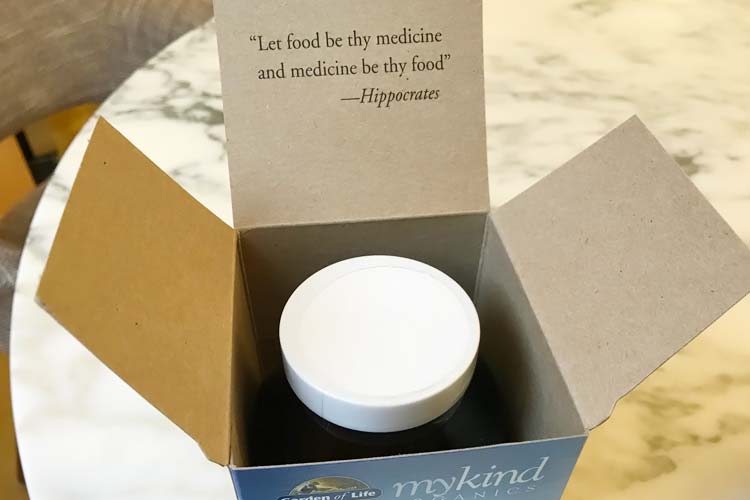 Brands with multivitamins marketed towards vegans include myKind Organics, Deva, Seven Seas, Country Life, VegLife, Naturelo, and Doctor’s Best. There are a few others which appear to be 100% plant-based but are not labeled as such.

While there are pros and cons to each brand, after a thorough review of each, our favorite are the organic vegan multivitamins from myKind Organics. 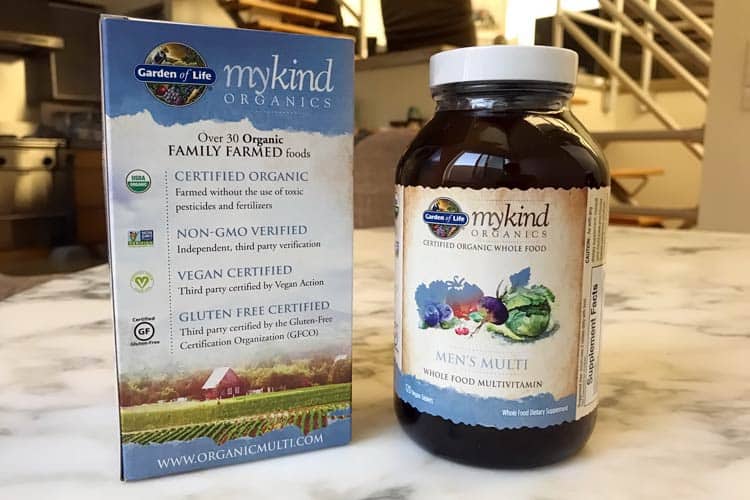 Nearly a decade ago, Alicia Silverstone teamed up with Garden of Life to create this 100% plant-based line of supplements which use non-GMO and USDA certified organic ingredients that are gluten free. The vegan athletes at Superfoodly have been buying this brand of multi exclusively for several years now. 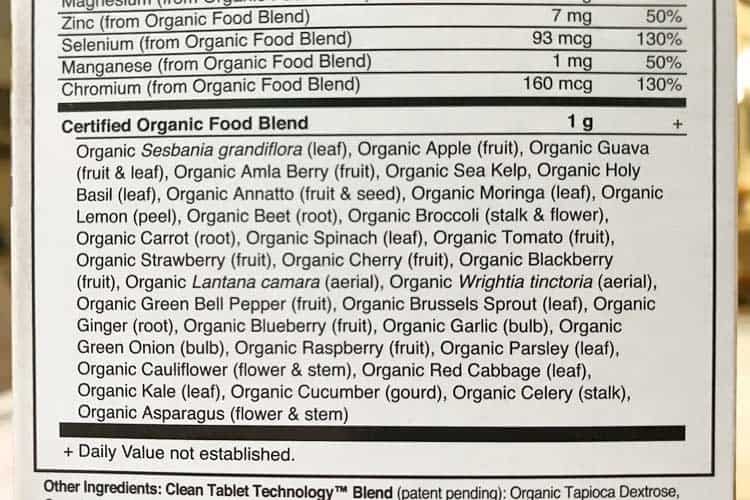 As you see, they source numerous essential vitamins and minerals from superfoods rather than a lab.

You won’t find it for sale at Walmart or Costco but a number of mainstream retailers sell it including Target, Whole Foods, Sprouts, and some of the higher-end grocery stores.

We buy on Amazon because it’s a good deal on there. They offer it in all the varieties, including the once daily and twice daily formulas. Go with the latter; take one tablet with breakfast and the other with dinner.

Here’s the link for the women’s and here’s the men’s. There is also a prenatal formula and a gummy for kids. All use the hard-to-find vegan D3 from lichens.