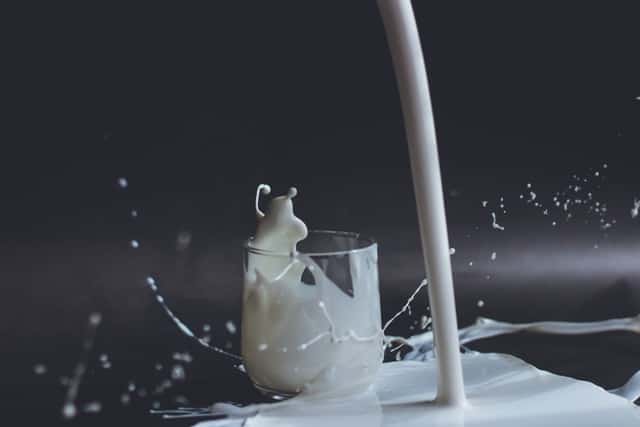 Are Plant-Based Milks Better for The Environment?

The importance of milk as one of the essential foods in anyone’s diet, especially children, cannot be overemphasized. And thankfully, there are currently several types of milk on the market; if cows and other animal kinds of milk become added to vegetable drinks that fill the supermarkets, everyone now has a milk type to choose from for consumption.

However, one crucial thing that caught the attention of many is the effect of the processes the kinds of milk goes through. And this made many want to know what milk least affects the environment? Or are plant-based milks better for the environment?

What is the best milk for the environment? 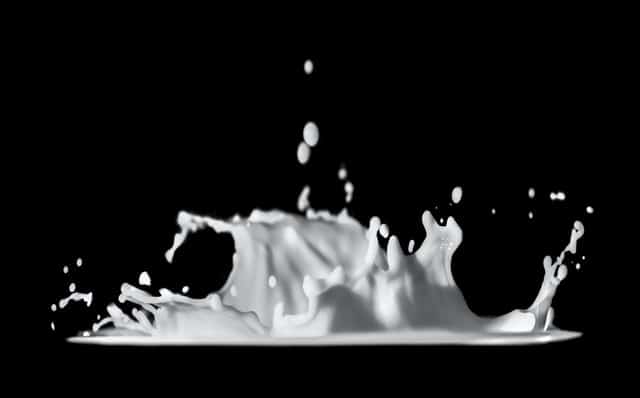 When buying milk at the supermarket, we can find many different types. Still, it has gone beyond choosing a skimmed or whole cow’s milk or one made from plant-based ingredients because it is also a matter of choosing the one with the most negligible impact on the environment.

In this way, among all the kinds of milk, it seems that those that would affect the environment the most are precisely the only ones that we can consider milk as such.

A recent study estimates that animal dairy products are three times more intensive in greenhouse gas emissions than plant dairy. So we must make a significant distinction right away: Animal milk has a higher global warming potential than plant milk.

Additionally, the land requirement for making animal dairy products is enormously more significant compared to any plant-based alternative. In terms of water consumption, too, there is a distinctive difference. Each cow’s milk liter uses 8.9 square meters of land per year, compared to 0.8 for milk or oatmeal drink, 0.7 for soy drink, and 0.5 for an almond drink.

Types of plant-based milk that are friendly to the environment 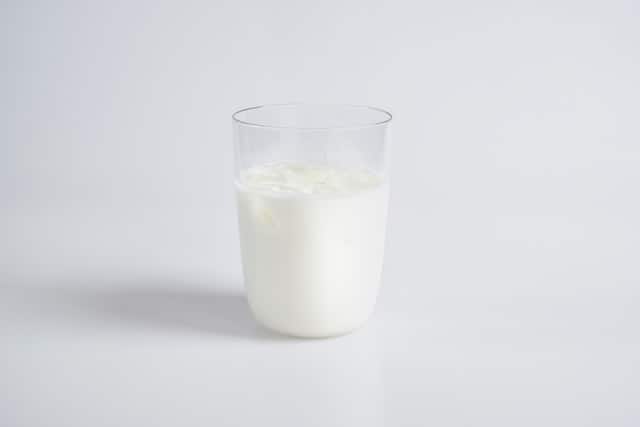 We have compiled a list of non-dairy milk for lactose intolerant people who follow a plant-based diet.

We could have excluded almond milk from this list because recent research discovered that almond farming is not ideal for bees. However, researchers have found that the almond farming industry is committed to extensive research to promote bee health.

So, we listed it in addition to some other alternatives. A single almond seed requires 12 liters of water for almond milk, raising concerns about the industrial production of these nuts in water-stressed regions, for example.

The environmental performance of coconut milk, on the other hand, is good: coconut trees use small amounts of water and absorb carbon dioxide. Because they are grown in tropical areas, industrial production of this milk can, however, destroy wildlife habitat.

Another alternative is hazelnut milk. These trees grow in areas with higher rainfall around the Black Sea, southern Europe, and North America and require less water than almond trees.

In addition, they get pollinated by the wind. Although it is already on the market, hazelnut milk is not yet as widespread, and we do not know the effects in large-scale intensive operations.

Soy milk is one of the best dairy alternatives. And it is a popular grain that has been around for some time. While not as creamy or foamy as nut milk, this option is full of protein.

A critical environmental concern is the need to convert vast areas of natural flora in soybean-growing areas to produce soy milk or soy beverage because of its high environmental performance in terms of water, global warming potential, and land use.

Hemp milk offers a turning point: Protein-packed hemp seeds have taken the wellness and nutrition world by storm in recent years, ranking as popular for smoothies, salads, and the like.

It is now gets milked as a plant-based drink. However, expert nutritionists cautioned that you should mix it into shakes rather than drink on its own, that is, not as neutral and sweet as other alternative milk types.

Its seeds are processed to obtain oil and milk, but the plant itself is very versatile, and all its parts can be used as a construction material, textile fibers, pulp, and paper or plastic.

Its roots grow deep, which improves soil structure and reduces the presence of fungi. It is also disease resistant, reducing the need for herbicides and pesticides. In comparison to soy milk and almond milk, hemp requires more water.

Another one is Macadamia milk. It has been suggested that cashew milk is an excellent alternative to almond milk, but we prefer the deeper flavor of macadamia milk. It is super creamy, foams up nicely, and the macaroni nuts are sourced through low-impact farming methods.

Also, Oat milk is another alternative milk that does not come from a nut but a grain. It has become a preferred option when making smoothies and is no longer reserved for heating bowls of oatmeal or raisin cookies. While not as high in protein as a nut or soy milk, it is high in fiber. It is also essentially gluten-free milk. 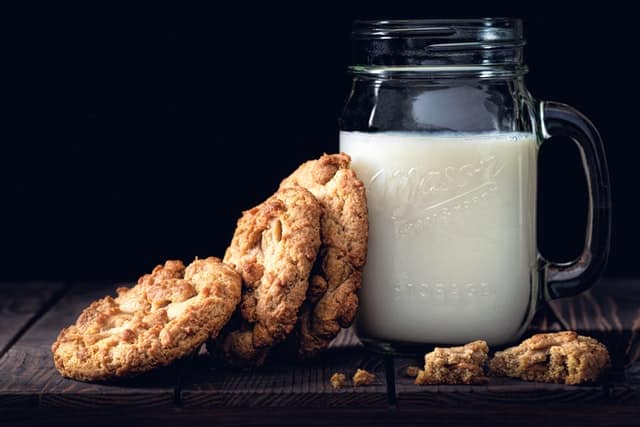 Even though dairy milk, which is milk from animals, appears to have many health benefits, many people choose not to consume it. And it is due to at least one of the following factors.

Even if a person chooses not to drink milk, they may still eat cheese, yogurt, and kefir. Contrary to popular opinion, milk is not an essential part of a healthy diet. Indeed, it is often the best source of dairy and calcium for young children.

Why do some people feel concerned with plant-based milk? 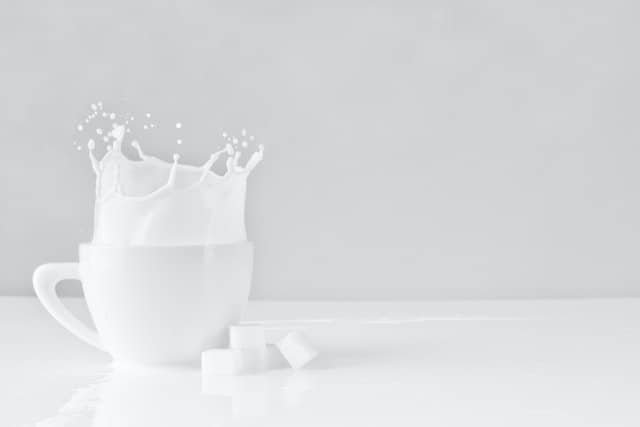 Plant-based kinds of milk have sparked just as many questions as cow’s milk has.

Soy milk is the only plant-based milk compared to cow’s milk’s nutritional value, even though all plant-based milk differ. No other milk type, except soymilk, will not provide you with the same number and types of nutrients as cow’s milk if you are a regular milk user in your diet.

So, never forget this critical factor when switching from cow’s milk to plant-based milk for infant formula.

Even a cursory look on Google or a trip to your local grocery store’s plant-based milk section will indicate that plant-based milk prices can be significantly higher than those of cow’s milk. Depending on your budget, you can save money by picking one of the more affordable options.

Thickeners, natural flavors, and other additives are common in plant-based milk. Some of these components may be dangerous. And this is why some nutritionists suggest it is best to stick to familiar ones as much as possible when cooking.

Plant-based milk is frequently sweetened with sugar to make them more appealing. But foods with no added sugar are the best for your health. 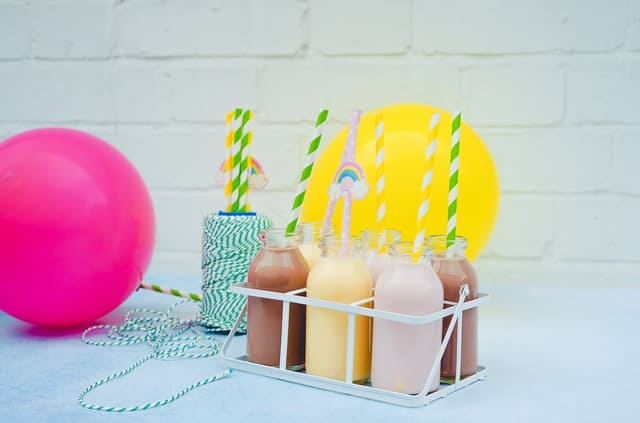 Cow milk may have some desirable advantages over plant-based dairy, making it more difficult to change. However, if we want to alleviate the adverse environmental impact of milk, it is essential to replace the milk we drink with plant-based options.