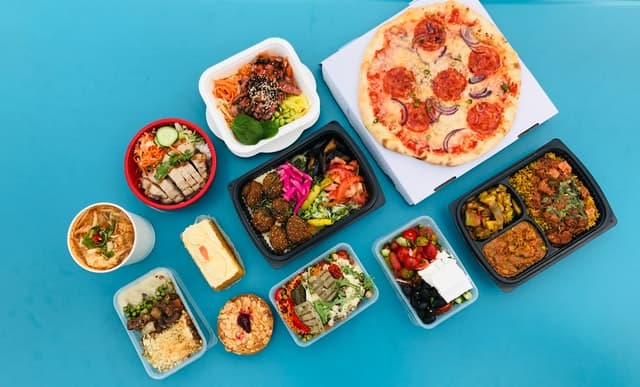 There are an estimated 5 to 8% of children that have food allergies. These allergies usually begin early on in life. The allergies are evident by swelling in the face, itching, hives and watery eyes. Most allergies are minor when caught early. Some, however, can turn into major issues and even death. Anaphylaxis is when the throat swells and the child is unable to breathe.

There have been studies that have shown that some children are predisposed to food allergies if their parents have had them. In a study that was performed with twins, the results showed that 65% of these twins were both affected by peanut allergies. This is versus siblings that were not twins.

It is possible that food allergies do have a genetic correlation, but allergy susceptibility appears to be environmental factors along with genetic disposition. We must also remember that within families, there is shared environmental space which could lead to the shared types of allergies.

Experts who have weighed in have determined that if one parent has allergies, the chances are 50% that a child may have allergies. This would be the same for asthma, eczema, and dermatitis. If both parents have allergies, the chances increase higher. These same experts are willing to state that air pollution, the environment, respiratory infections or even the diet and emotional state of the child can influence allergies.

Asthma and sinusitis, along with other breathing disorders do tend to run in families, so it is possible that food allergies may have the same result. Food allergies have made a major jump in numbers since the 1990s. 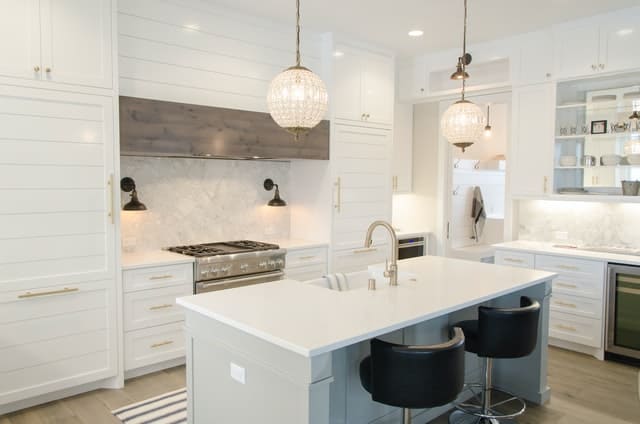 For the past few generations, our living areas have become much more of a sanitized situation. Homes are not just kept clean, they are cleaned with chemicals that will kill almost any bacteria. Does this mean that generations before lived in dirty surroundings? Absolutely not!

What it does mean is that a person’s natural immunity is not being allowed to fend for itself. The human body is a miraculous thing. Within all your internal systems is the ability of antibodies that will fight off germs and illnesses. That is when given the chance. When due to cleaners and sterilization cleaning, your body does not have that chance to fight these organisms itself.

For example, back in the 1960’, 1970s children basically played outside all day. They did chores on a farm with the cattle and cleaning stalls, working in the fields to bring in the hay, and also in the gardens, complete with all the dirt, bugs and weeds. When people had a ‘bug’ or an infection, the outdoors was meant to get the fresh air in and the sluggish out.

For the most part it worked. Allergies were hardly heard of. Of course you had some cases floating through each town. For the most part, kids and adults were considered hearty stock back then. Every little sniffle was not analyzed in such great detail. Kids then heard the parents say, “It is just a cold, you will be fine.”

As a grandparent now, I see there is very little of playing in the dirt, very little of eating grass, or even drinking out of a hose when you are thirsty. I recall many times when my kids, grown adults, would complain because I had the grandkids in the mud, nibbling on grass and playing with a garden hose. The same water I used to spray them with is the same water they would take a drink.

That is not just a story that I will forever have pleasant memories about. The fun the little kids and I had those days. Now, kids are told to not drink the water from the hose, it is dirty, has bacteria.

Do not play in the dirt, animals were in there, you do not know what has been there. Even just running through the grass barefoot is not advised. There could be any number of germs there.

If the parents can keep the kids from touching all those dirty and nasty bugs, dirt and whatever else they can get their hands on, then they are protecting them from becoming ill.

It is now becoming better known, what the parents and physicians generations ago knew. Today, the wisdom is still being argued and discussed widely. Again, many of us grew up hearing that a little dirt would not kill us. How many of us actually attempted to eat those mud pies we made?

Research is showing that when children run around and play outside, when they are exposed to the microbes that are found in dirt, animal feces, and running through grasses to have fun, just may be allowing their immune systems to start protecting them once again. When you are not exposed to different things, different foods, different items, you will not know how the body will react.

From the moment a being is conceived, whether human or animal, they are exposed to many microbes. Even then, the immune system is fighting back to keep the person healthy.  All the outdoor activity generations ago, kept the children healthier in terms of immunity. This goes for young children also.

Ultimately, what is happening is when there are no foreign microbes for the immunity system to fight, they begin looking for other ‘things’ to attack. Thus, allergies. This is not to say that the allergies are not real. They are very real. The body, the immune system is reacting to something it finds to be abnormal, and likely not even dangerous.

With the global pandemic, and the resulting variant, people are struggling to keep everything as clean as possible. Floors, walls, clothing, everything is being cleaned with bleach or chlorine. There is hand sanitizer everywhere we look. Yes, it is needed against the Covid pandemic.

It is not just children, adults today also are preventing their immune systems from working and doing what they were meant to do. Being clean is great, being a little dirty is okay. We all have soap and water to wash with. It is time to let your body help you.

Back when the Berlin Wall was taken down, researchers were trying to understand how the children from one side where it was cleaner, more maintained, looked great had more illness, more breathing problems and more allergies than the side where the population was poorer, lived in dirtier areas, and were less developed.

It isn’t just the difference in communities, and those who have made advancements. Studies done with Amish groups showed that there were around 7.2% of the population that were predisposed or had allergies. This compared to 50% of the rest of the population. This goes back to the fact that the microbes found in dirt and other outdoor things were more beneficial to those who were around them.

This means that those who are exposed to the microbes are actually better protected. This is also not stating that you should stop cleaning your home, stop cleaning your kids, it just means relax a little and let your kids run and play, let them get dirty. If they eat dirt, so be it, the system will flush it out.

The same can be said as far as colds, let the body fight. Do not beg the doctor for medicine to fight the cold within the first day or two. Your child, even you need to let your body do its job! 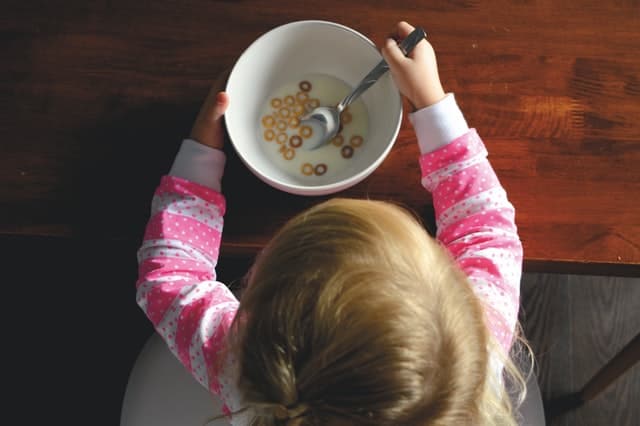 All of this makes it sound as though allergies are not real. They are! It is how a body reacts to what it does not recognize. Whether that is food, things in nature or pet dander. We can only do so much to prevent sickness or food allergies from happening. We must weigh the odds, If children are kept away from all things dirty, or all things someone in the family is allergic to, are they seriously going to be able to enjoy life fully?

Many of us will end up suffering from allergies, and it is not something we enjoy. For those times, yes, they need medication, they should be kept far from the offending food or item. I may be allergic to shellfish, but If I had not given my children the chance at trying them, they may have missed out on some wonderful foods.  They are predisposed to the allergy, possibly because of mine. They also have to allow themselves to have a shot at the foods.